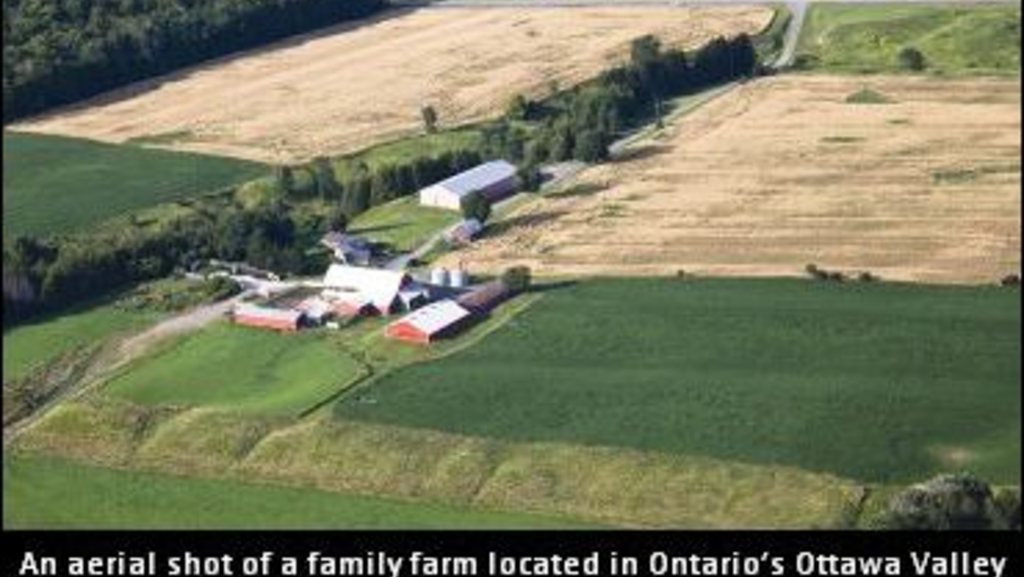 Proposed changes to the federal tax system were announced this summer, and the changes could directly affect Canadian farmers and family farm corporations in a huge way if the new rules ultimately get put into place.

As an article by the National Post last month explains, the federal government announced the proposed tax reforms on July 18 and allowed a 75-day consultation window for feedback on the measures. That feedback window will end on Monday, October 2.

Roughly one quarter of Canada’s 43,457 farms have been set up to be designated as family farm corporations, which means that the farm’s shares are held by family members. Such a designation is currently advantageous for tax purposes, especially when it comes to succession planning, capital gains, etc.

The proposed tax changes would introduce new restrictions on income splitting. In a farm scenario, family members would have to be able to provide an explanation as to how they have earned their money on the farm, via work, investment, etc. The National Post piece explains that an explanation of that sort is challenging to put into words, seeing as though there are so many different types of duties to perform on a family farm on a daily basis and over the course of any given year.

The proposed tax changes would also narrow the lifetime capital gains exceptions for qualified farm property. Under the proposed new rules, capital gains earned by minors could be disqualified, and the use of family trusts to obtain the exemption could be restricted.

The proposed changes clearly affect any succession plans that may be currently in place for the Canadian family farm, and they would definitely affect the formation of future plans going forward.

Kurt Oelschlagel, who is an agri-business tax specialist that works with BDO Canada, has been quoted as saying, “A family trust is a great tool for succession planning and transition planning, but now basically with these proposed changes, the income tax benefits of a trust have sort of been kicked to the curb.”

Darren Swann, a partner in the Canadian tax consulting firm MNP, has said that, in a worst-case scenario, some family farms could take an almost quarter-million-dollar tax hit if the proposed plans end up being law. Given that, Swann stresses that estate or succession plans that are currently in place need to be revisited.

Canadian Federation of Agriculture Farm Policy Director Scott Ross has also commented on the situation, offering, “It’s pretty clear to me that this has a significant potential to increase the tax burden facing family farms, and more than anything, increasingly complicate intergenerational farm transfers. One of the bigger issues I see is the complexity of the rules and the changes, and how quickly everyone needs to get their heads wrapped around this.”

“It’s not enough time,” Ron Christensen, an incorporated farm owner, has told CTV News. “If they said like maybe another year or so from now, maybe October 2, but not this October 2, because I don't think it's been talked about enough.”

Maritimes-based dairy farmer Frazer Hunter has told CTV News that he has already taken some steps to address the hit that his farm may potentially face, but that, “If in the next two weeks, you've got to put in place a succession plan, before it's implemented, the new tax laws, then you know, it's impossible to do that.”

Allan Sawiak of Kingston Ross Pasnak LLP has written a brief, four-page paper on the subject, and it is essential reading for anyone that thinks they will be affected by the new rules. To read the paper, click here.

The Government of Canada has uploaded an extensive document entitled ‘Tax Planning Using Private Corporations’ to its website. To view the document – which includes a link to send written feedback on the subject – click here.

To find and get in touch with your Member of Parliament, click here.