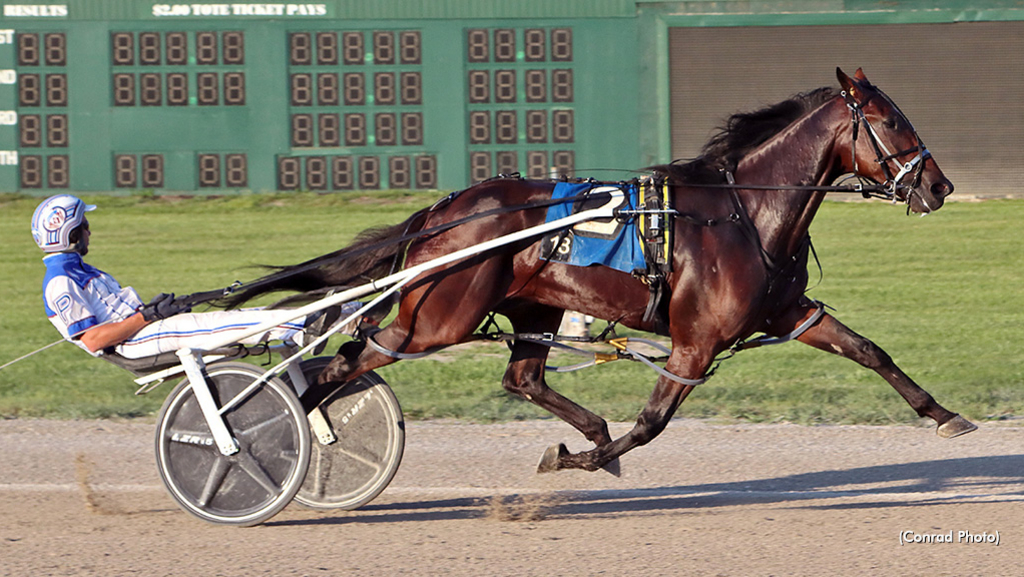 The connections of a pair of three-year-old colts have paid $45,000 to supplement into the 77th edition of the Little Brown Jug, taking place Thursday (Sept. 22) and presented by the Ohio Harness Horsemen’s Association.

Bythemissal is owned by Burke Racing Stable, Eric Good, Rich Lombardo Racing and Weaver Bruscemi and conditioned by Ron Burke. He is a gelded son of Downbytheseaside and is looking to be the first Ohio-bred Jug champ since BJ Scoot (1988).

Bythemissal had only one start as a two-year-old but had made up for lost time this season. He has amassed more than $537,000 in earnings thanks to wins in the $350,000 Adios Pace Final and the $300,000 Carl Milstein Memorial, where he paced over the half-mile oval at Northfield Park in a world record-equalling 1:48.4. He is the second-highest ranked sophomore pacer in the sport, behind only Beach Glass, and will enter the Jug as one of the favourites.

Pleaseletmeknow was recently crowned as the New York Sire Stakes champion. He is trained by Travis Alexander for the Fiddler’s Creek Stable. A homebred son of American Ideal, Pleaseletmeknow has eight seasonal wins in 12 starts and has earned $522,194 in his lifetime.

The complete field will be announced after the entry box closes on Monday, Sept. 19 at 10 a.m.

(with files from LBJ)