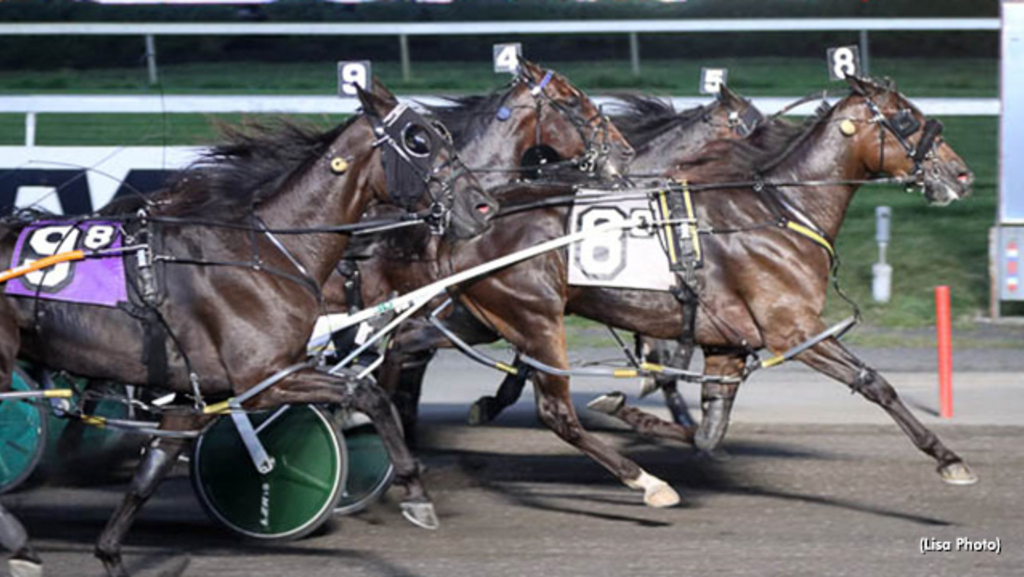 Handicappers didn’t have to go too far down the driver’s list to come up the winners on the Saturday night (Sept. 10) card at The Meadowlands, as Corey Callahan and Joe Bongiorno both guided five to victory lane on the 14-race program. The duo accounted for 71 percent of the winners on the night.

Not to be outdone, Bongiorno’s backers did even better.

A LITTLE MORE: Jenn Bongiorno led the trainer colony by sending three to the winner’s circle. Steve Smith had a driving double.

Jamie Ortiz won the World Harness Handicapping Championship final and walked away with the grand prize of $13,545.

Racing resumes Friday (Sept. 16) at 6:20 p.m. (EDT), kicking off the final weekend of harness racing at The Big M before a six-week hiatus.