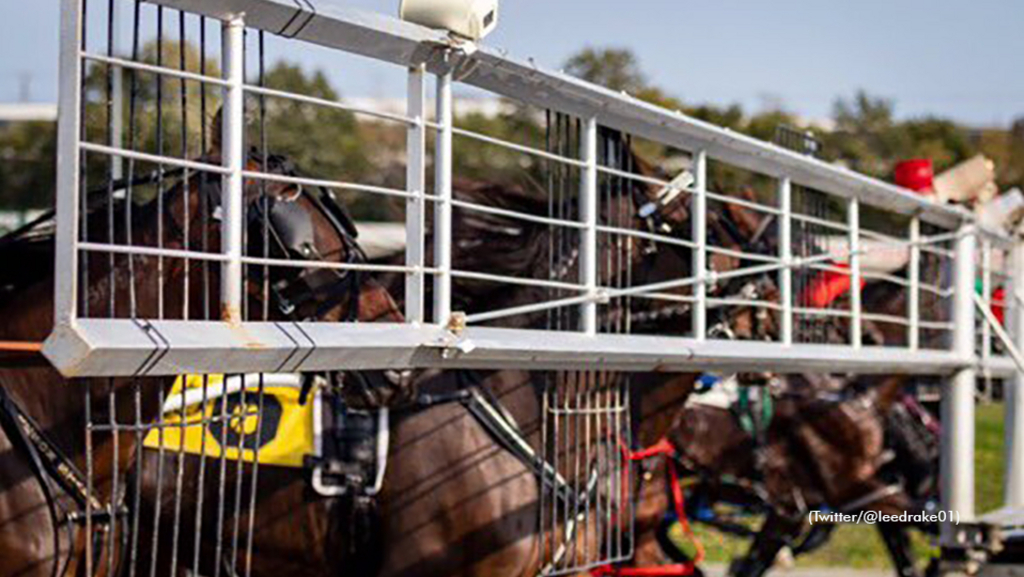 His 2020 two-year-old Atlantic record was a race that will be hard to forget and Bettim Again will seek some more of that magic in the Sunday afternoon top class at Red Shores at the Summerside Raceway.

With 13 races planned for a 1 P.M. start time on Sunday (August 7), Bettim Again is the top contender in the Race 12 top class for a $3,200 purse. Jeff Lilley now trains the son of Malicious that he co-owns with Blair MacLauchlan and Ian MacDonald while David Dowling picks up the catch drive. A Red Shores Charlottetown track and Atlantic record holder at age two by virtue of his P.E.I. Colt Stakes victory in September of 2020, Bettim Again has graduated to the Invitational level in his four-year-old campaign and has Post 6 on Sunday.

Screen Test has Post 5 for driver Corey MacPherson and trainer Ron Gass. The son of Vertical Horizon has hit the top three in half of his 12 seasonal outings while stepping along at the top level of Atlantic Canadian racing. His Boy Elroy controls the rail with the Jeremes Jet 10-year-old razor sharp his last two starts, including a 1:54.2 season’s best performance on July 16.

Soccer Hanover has shown how much he loves Summerside all season long and gets Post 7 for driver Adam Merner, while the partnership of driver Dale Spence and the Jeff Wallace-trained Flowersonthebeach remains intact from Post 3 after a win and second from their two outings.

“Dowling is sure to have the throttle will be down from the start with Bettim Again as this son of Malicious drops out of the Invitational ranks into this class. It will be no surprise if this champion pacer gets it all.”

Tags
Red Shores at the Summerside Raceway
Most Popular Stories