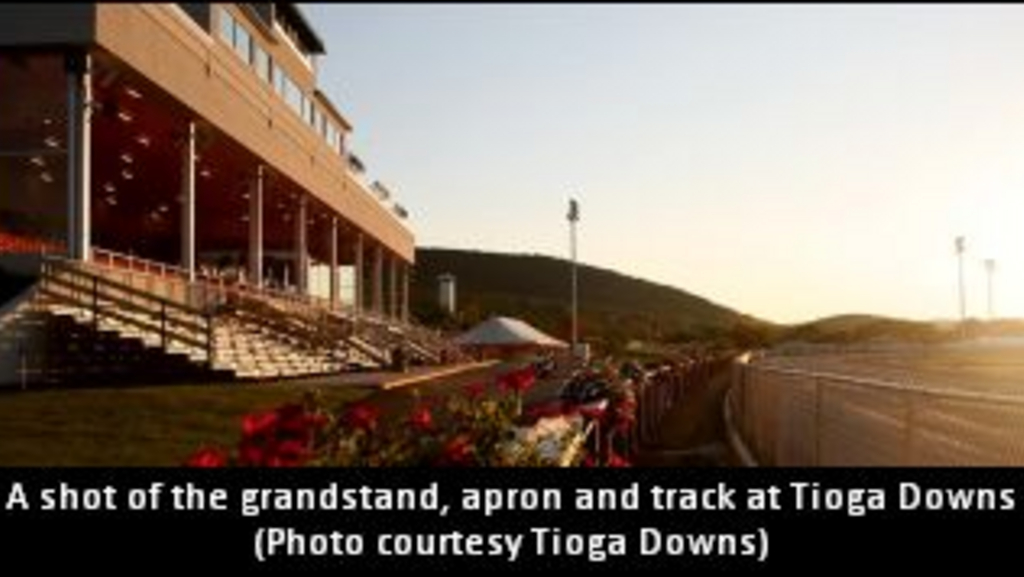 The move ushers in new jobs and investment, as well as revenue for local governments and school districts that will come to the region as a result.

The destination resort includes a hotel, restaurants and other attractions that will serve as an additional incentive for tourists, including the more than 50 million tourists that visit New York City every year to upstate regional attractions. The New York Gaming Facility Location Board, appointed by the commission, selected Tioga Downs through a competitive bid process to be considered for licensure in January 2016.

Tioga Downs Casino, Racing and Entertainment in the Town of Nichols in Tioga County will be a $122.6 million investment and include a 32,590-square-foot casino with 1,000 slot machines and 50 gaming tables, 161 hotel rooms, multiple restaurants and lounges, a spa, an outdoor concert venue and a new Tioga Country Club clubhouse.

Combined with the previously licensed facilities in the Catskills, Finger Lakes and Capital Region, the four upstate destination resort casinos represent a capital investment of more than $1.4 billion in private money and will create more than 4,700 permanent jobs, with approximately 1,300 in Schenectady County, 1,050 in Sullivan County, and 1,250 in Seneca County and 1,100 in Tioga County. Construction – already underway at each facility – has created thousands of additional jobs and will ultimately generate more than six million construction hours.

Governor Andrew M. Cuomo signed legislation in July 2013 mandating that 80 per cent of the State’s net tax revenue from casino gaming be used for elementary and secondary education in addition to existing state aid or property tax relief. In addition, 10 per cent of the State’s gross tax revenue will go to each applicable region where the casinos are sited for local government assistance, and 10 per cent to be split between the host county and host municipality.

Tioga Downs estimates generating $32 million in tax revenue each year, which will be returned to localities in and beyond the Southern Tier via the aforementioned formula:

The Tioga Downs license fee of $20 million will be distributed using the same formula.

The four resorts were selected competitively based on the economic development impact of the resort, and were restricted to three regions of the state: the Hudson Valley/Catskills Region, the Capital Region and the Eastern-Southern Tier/Finger Lakes Region.

Proposal One, overwhelmingly approved by New York voters in November of 2013, authorized the state legislature to approve up to seven destination gaming resorts in the state.

For more information about the projects and the selection process, please visit gaming.ny.gov/gaming/casinos.php.