Who Is Your Hambletonian Pick? 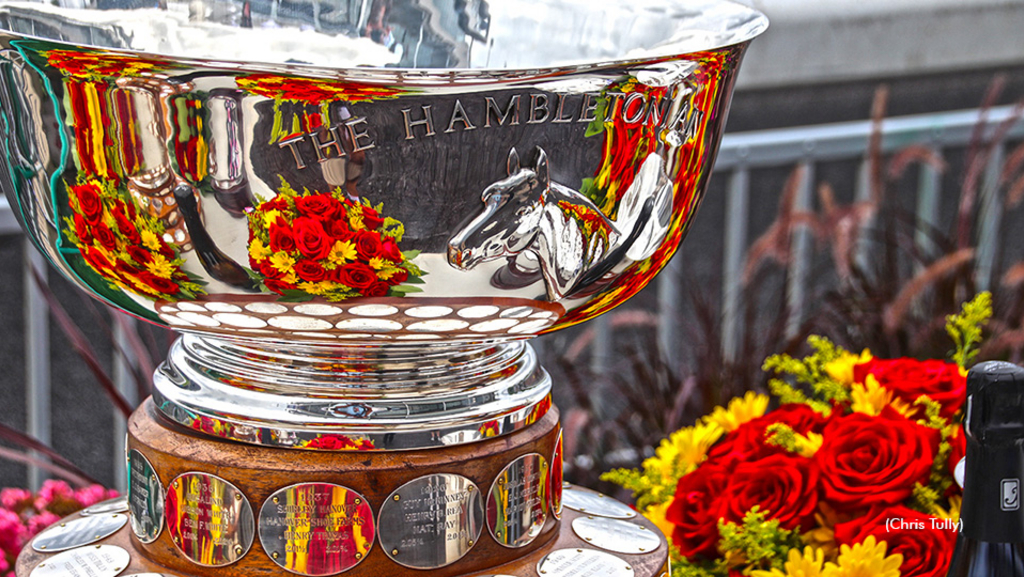 Who do you think will win the $1 million 2022 Hambletonian?

Rebuff, who won one of last week’s two Hambletonian Stakes eliminations and is unbeaten in three starts this season, drew post one for Saturday’s $1 million final and was made the 9-5 morning line favourite in the classic race for three-year-old trotters at The Meadowlands.

Jiggy Jog S, who won the other elimination and is one of two fillies in the race, drew post five and was made the 4-1 third choice. Yonkers Trot champion Joviality S, the remaining female starter, got post two and was made the 7-2 second choice.

Elimination winners drew for posts one through five. The remaining horses followed in an open draw.

A filly has won two of the past four editions of the Hambletonian, with Atlanta capturing the trophy in 2018, and 15 overall in 96 years.

The Hambletonian is the middle jewel in the Trotting Triple Crown, between the Yonkers Trot and Kentucky Futurity, which will be held Oct. 9 at Lexington’s Red Mile.

Here's the field for the $1 million Hambletonian: