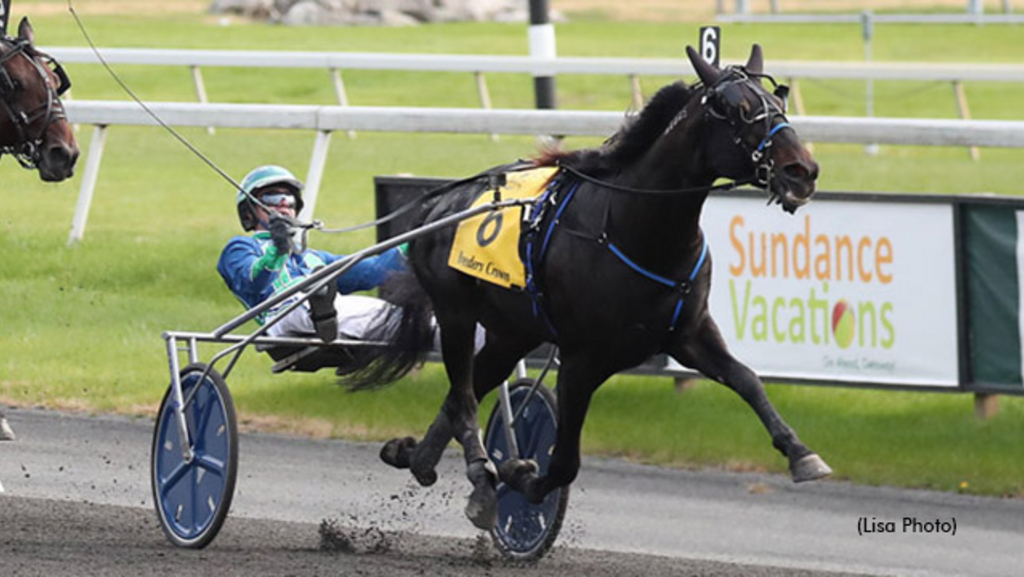 After a delayed start to his four-year-old campaign, award-winning trotter Jujubee returned to action during Wednesday morning's (Aug. 3) qualifiers at The Downs at Mohegan Sun Pocono.

Following a 1:56.1 mid-April qualifier at Spring Garden Ranch, Jujubee was given some time off by his connections.

The 2021 Dan Patch Award Trotter of the Year was top two in all but one of his 18 sophomore starts, earning 14 wins and banking nearly $950,000 for owner/breeder Jon Erdner. Jujubee was the first three-year-old male trotter in history to win with two sub-1:50 miles when he captured the Muscle Hill Trot in 1:49.4 at The Meadowlands and the Kentucky Futurity in 1:49.3 at The Red Mile. The son of Creatine-La Cantera also boasts victories in the Breeders Crown, Phil Langley Memorial and Pennsylvania Sire Stakes Championship.

He is eligible to the Maple Leaf Trot and Breeders Crown.