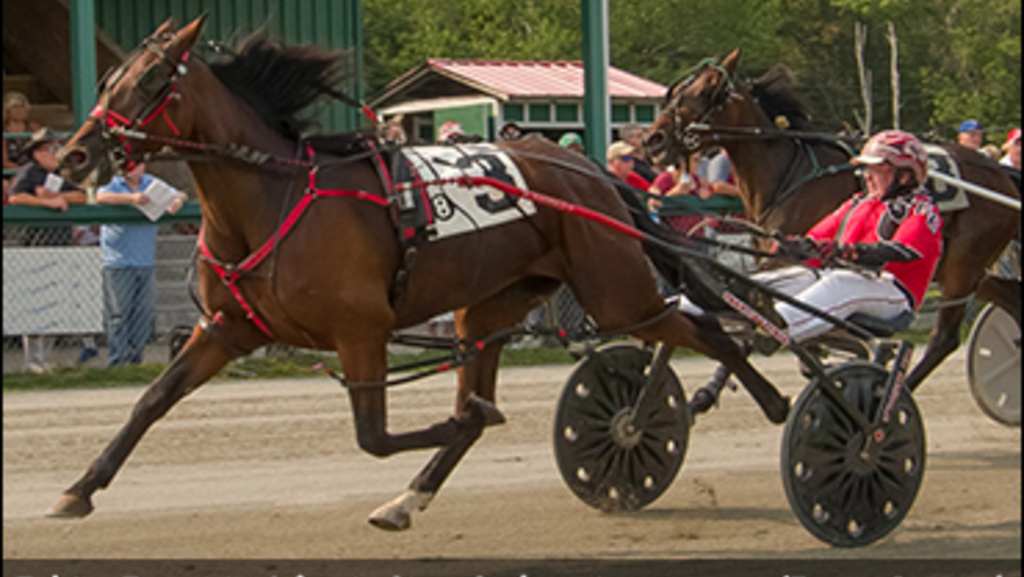 After being forced to settle for runner-up honours in each of her four previous starts, Tobins Terror ($8.30) overcame a gruelling trip in Saturday's (Aug. 25) $17,940 Atlantic Sires Stakes "A" event at Northside Downs to land in the win column for the first time since June.

Trainer-driver Gary Chappell had the daughter of Stonebridge Terror in play from post 3 from the outset, exchanging blows with 14-1 pacesetter Chocolate Terror (Darren Crowe) through the first seven furlongs. Despite having to cover extra ground on the outside through splits of :28, :57.1 and 1:27.2, Tobins Terror not only successfully wore down Chocolate Terror, but turned aside a three-wide bid from Elm Grove Mistress (Marc Campbell), who circled boldly from fourth-over through the far turn. 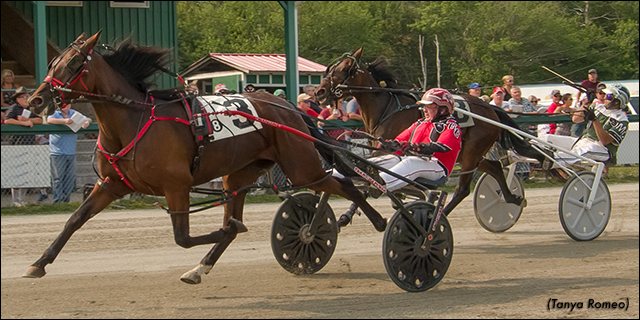 In the $2,500 "B" event, Elm Grove Maddy ($3.30) lived up to odds-on billing, making every call a wining one in 1:57 and equalling the track record for three-year-old pacing fillies established by Honey Do Jigtime. Marc Campbell drove the daughter of Stonebridge Terror for trainer Nicholas White and owner Stephen Morton. 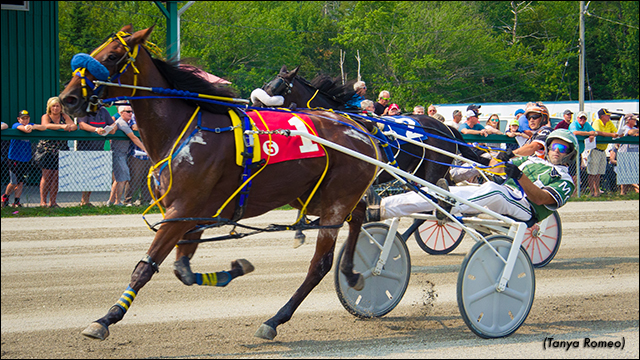