MSOA To Live Stream The Adios 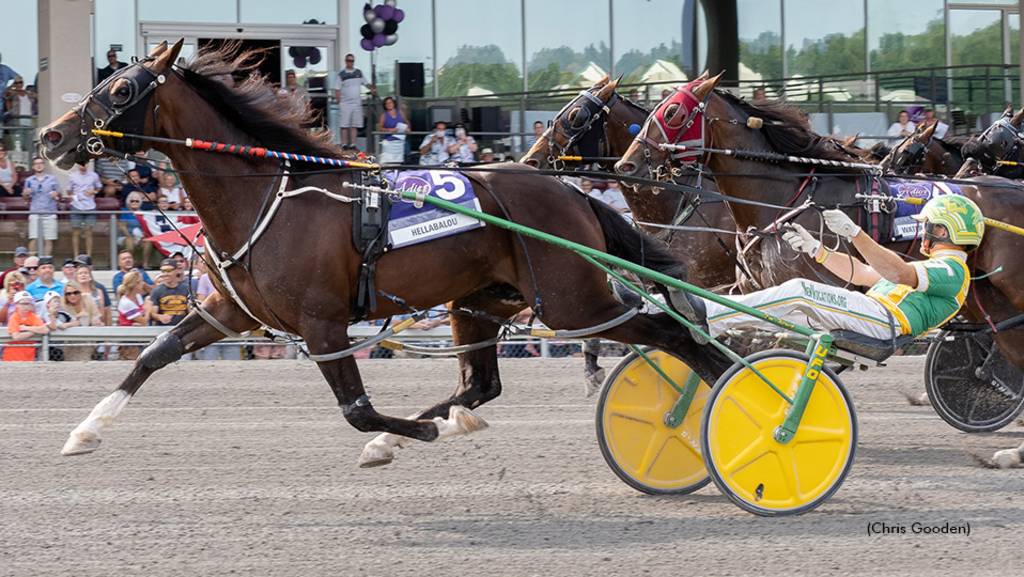 The Meadows Standardbred Owners Association (MSOA) has announced that it will once again live stream the final of the Delvin Miller Adios Pace for the Orchids.

Adios Day, the highlight of the racing year at Hollywood Casino at The Meadows, takes place Saturday, July 30. Gabe Prewitt and Dawnelle Mock, MSOA director of marketing, will co-host the live stream and will draw on two cameras, a teleprompter and pre-produced and live interviews.

WTAE Channel 4 and The Fan Radio Network are the name sponsors. With their help and the assistance of Racetrack Television Network, the live stream will be pumped to Meadows Live, YouTube and Facebook.

Promotion for the event will be extensive and will include television, radio and digital ads; social media features, and stakeholder appearances on WPXI Take Five and The Fan. The promotional blitz is expected to reach an estimated two million people at least four times over the three weeks before Adios Day. In addition, digital ads will target sports fans across the nation with a propensity to bet, with in-app advertising on FanDuel and DraftKings. The live stream is projected to generate 25,000 viewers.

MSOA is offering three levels of sponsorship that should appeal to all advertisers who wish to participate in this signature event. The packages include: