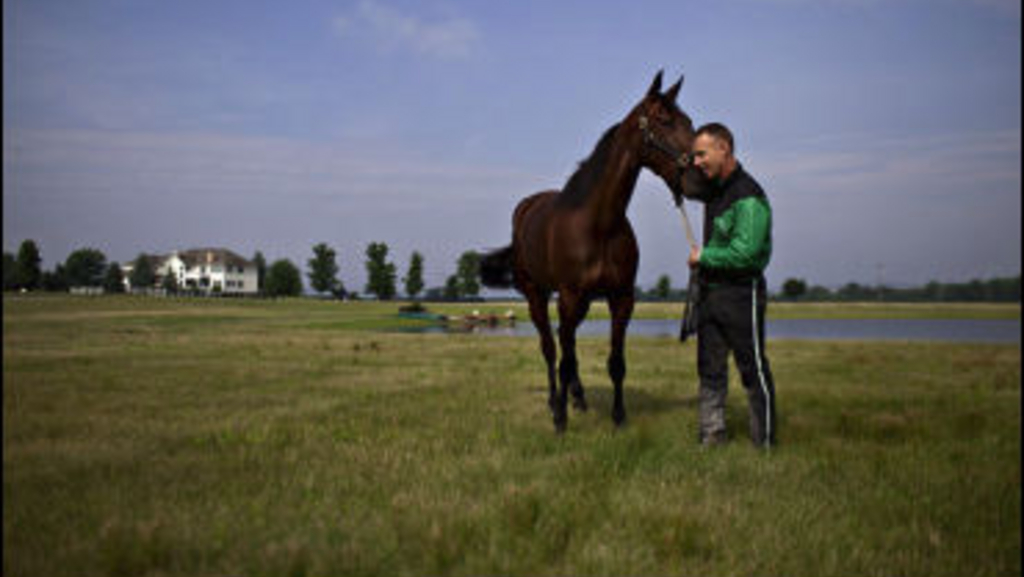 Undefeated sophomore distaffer See You At Peelers will headline a group of 30 fillies which have been entered to contest four divisions of the New York Sire Stakes Saturday, July 9 at Vernon Downs

Coming off of an impressive three-length victory in the $613,020 Fan Hanover Stakes at Mohawk Racetrack, 'Peelers' will be reunited with pilot Marcus Johansson, who drove her to a World Record victory (1:49.3) at Tioga Downs in the final of the Empire Breeders Classic.

See You At Peelers has caught national attention this year after going 13-for-13 last year as a juvenile, and she still holds a perfect score card, as she is currently five-for-five in 2011 with career earnings of just under $1.2 million.

Johansson and See You At Peelers will get back to work Saturday at Vernon and face seven rivals in Race 9 (9:35 p.m. approx.). The student of trainer Jimmy Takter will start from Post 4. Her seven rivals on Saturday will be Arlington Ave, Busybeingfabulous, City Delight, JK Soundofmusic, Lisjune Ann, Sight To See and Whats New Pussycat.

Peelers' dash has been carded as the fourth and final division of the NYSS for three-year old pacing fillies.

Vernon Downs will kick-off its weekend of live racing on Thursday, July 7 at 6:55 p.m.

(With files from Vernon)