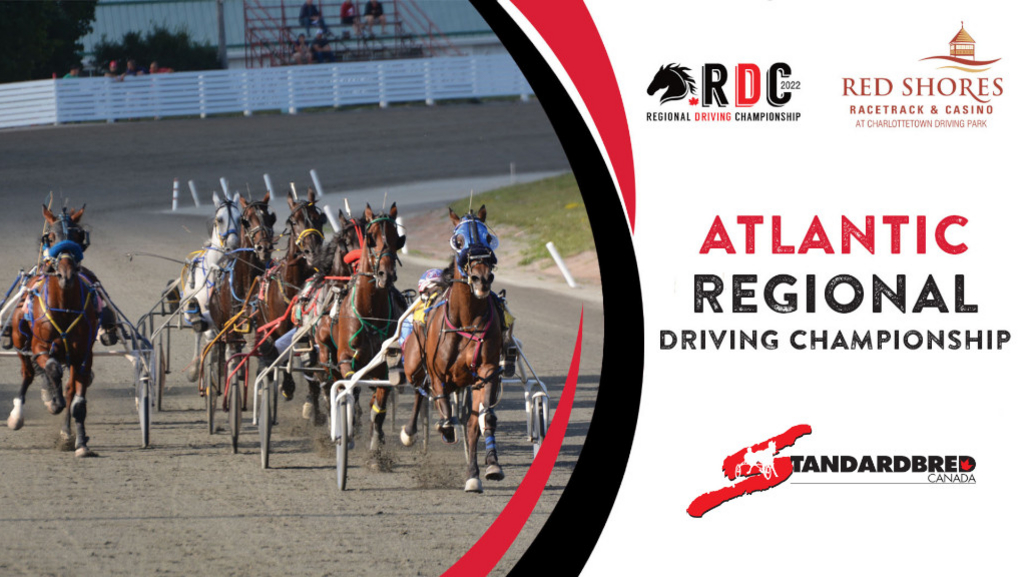 The draw for the 2022 Atlantic Regional Driving Championship, set for this coming Saturday, July 30 at Red Shores Racetrack and Casino at the Charlottetown Driving Park is now complete.

First race post time for Saturday’s card of harness racing is 6:30 p.m. (AST) The following drivers will be participating in the Atlantic Regional Driving Championship:

The eight drivers will participate in eight competition races. Each race will have a field of eight and all the drivers will compete in eight races and drive from every post position.

Drivers will receive points based on their finishing position and the top two drivers from the nine-race competition will join Louis-Philippe Roy (ON), Doug McNair (ON), Mike Hennessy (AB), Phil Giesbrecht (AB), Pascal Berube (QC) and Samuel Fillion (QC) at the 2022 National Driving Championship (NDC) at Century Mile Racetrack in Edmonton, Alberta this November.

The winner of the 2022 NDC will have the opportunity to represent Canada in the 2023 World Driving Championship in Italy.