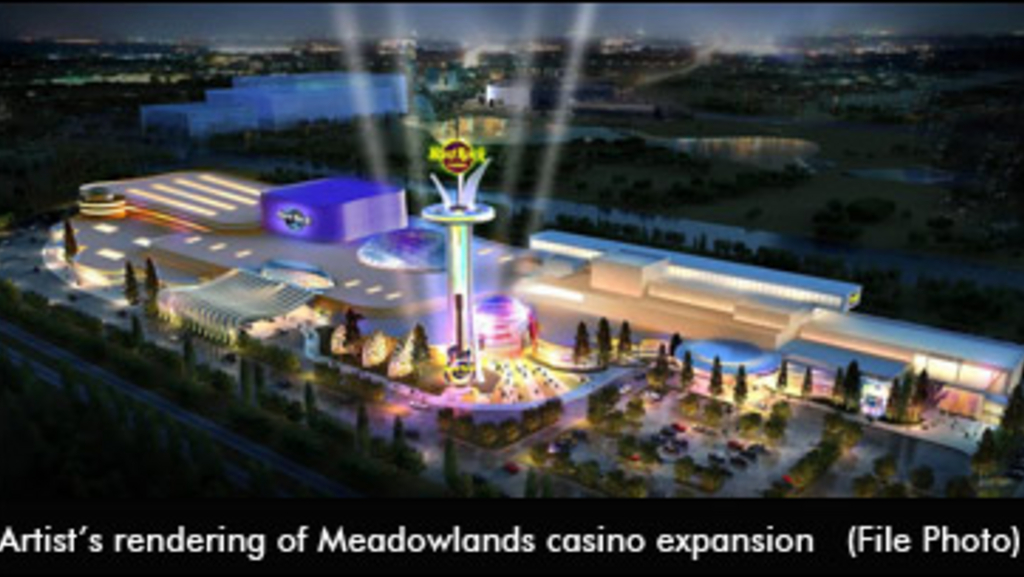 The Standardbred Breeders & Owners Association of New Jersey (SBOANJ) discovered some interesting facts about the results of a poll released earlier this month that suggested the majority of people are against a referendum on casino expansion in New Jersey.

The poll results, released on July 11 from Fairleigh Dickinson University, were very one-sided portraying that only 35 per cent of those polled were in favour of casino expansion while 57 per cent opposed.

After receiving a copy of the polling result tabulations, SBOANJ Executive Administrator Al Ochsner, reviewed the survey report and concluded the following;

The SBOANJ also reached out to an outside market research company to evaluate the survey results. Their findings can be found at this link: NVK Qualitative Research LLC, Poll Results.

For more information or any questions you have on the poll or referendum please call the SBOANJ office at 732-462-2357.