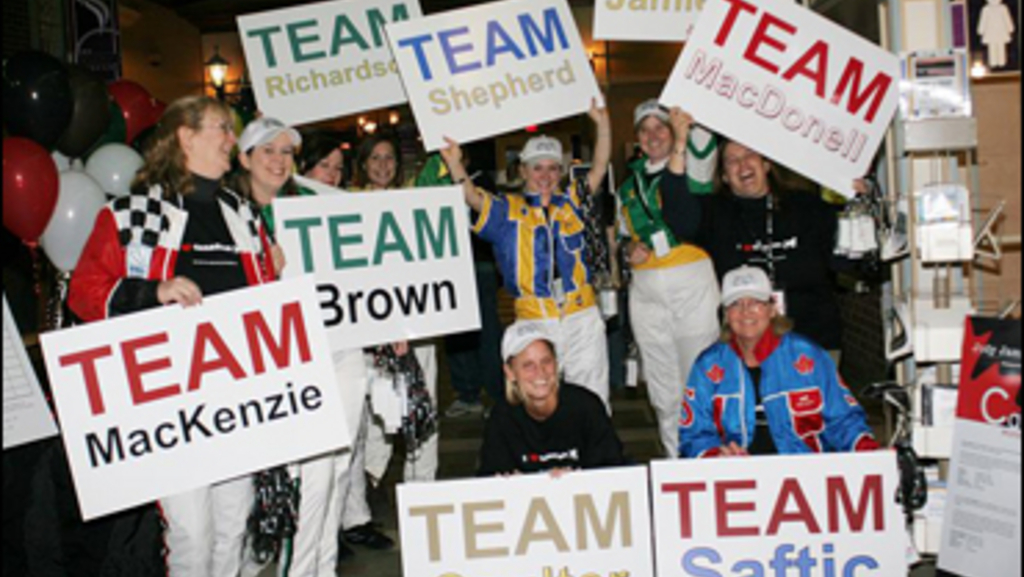 The 2016 Ontario Regional Driving Championship (ORDC) is scheduled for Friday, June 24 at Grand River Raceway. The Elora racetrack is hosting the event for the first time since 2008 and would like the help of fans to cheer on the drivers in their quest for an ORDC title.

Cheerleaders will wear the driving colours of their respective drivers, and will act as a cheering and support section, engaging with fans and spectators during eight races of the competition. All cheerleaders will receive a swag bag and a $20 betting voucher, and are invited to attend the post event reception.

The cheerleader of the winning driver will receive an additional $100 betting voucher.

All prospective cheerleaders are asked to submit their name, age, and why they should win via email to [email protected]. Submissions must be received by June 17. The successful applicants will be announced June 20.

Become the official cheerleader of your favourite driver!

The participating drivers are:

These drivers will receive points based on their finishing position and the top two drivers from the eight-race competition will join six other drivers at the 2016 National Driving Championship scheduled for Friday, October 14 at The Raceway at Western Fair District, in London, Ont. The winner of the NDC will represent Canada in harness racing's 2017 World Driving Championship, hosted by Standardbred Canada in concert with the World Trotting Conference in August.

(With files from Grand River Raceway)