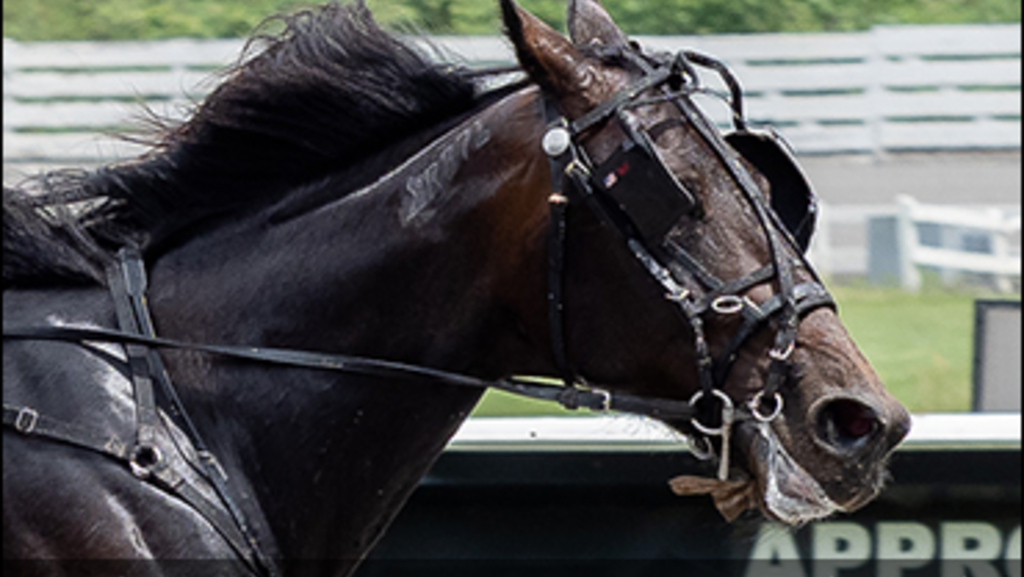 Miss Stunner and Its Academic, a pair of Uncle Peter freshman trotters who made their career debuts for trainer Ron Burke on Wednesday (June 19) at The Meadows, not only scored handily but also became the season’s fastest two-year-olds in their respective divisions on a five-eighths-mile track. Dave Palone guided both youngsters to victory.

Miss Stunner moved powerfully first-over from fourth and drew away from the field, triumphing by six lengths in 1:59. Saratoga Gia and Alittlebitofsugar completed the ticket. The Burke Racing Stable, Weaver Bruscemi LLC, Jason Melillo and J&T Silva-Purnel&Libby campaign the daughter of Pilgrims Stunner.

The journey of Its Academic was nearly a carbon copy, as the son of Annapolis moved first-over from fourth and blew away the field by 5-3/4 lengths in 1:57.1. Willing Spirit and Town Victor were second and third, respectively. Its Academic competes for the Burke Racing Stable, William Donovan, Joe Sbrocco and Hatfield Stables.