Another $3-Million Night At 'Big M' 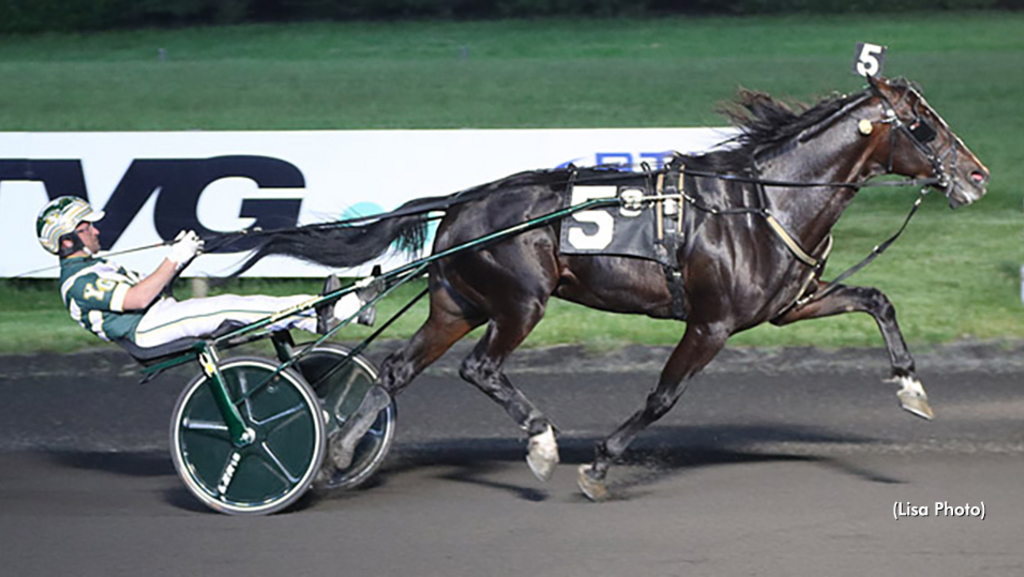 On a perfect Memorial Day Weekend Saturday night (May 28) that featured great weather and great racing, wagering went past the $3-million mark at The Meadowlands for the 12th time in 2022 from 39 total racing programs.

ITS ACADEMIC TAKES FEATURE: A fifth-place finish in the wake of Ecurie D DK’s world-record 1:49.1 effort in the Cutler last week proved to be more than enough of a tightener for Its Academic, who easily bested six foes in the feature, the $31,500 Winners Over/Open Trot.

Driver Yannick Gingras, who teamed with trainer Ron Burke to win four times last Saturday night, clicked with the five-year-old son of Uncle Peter-Annapolis in 1:51, just two-fifths of a second off his lifetime best.

Kenziesky Hanover was away well from the start and led around the first turn as Its Academic was fired up alongside. Kenziesky had a slight advantage at the :27.4 quarter before Its Academic took control shortly thereafter.

Its Academic breezed through the half in :56 and three-quarters in 1:23.3 before recording a final quarter of :27.2 to record his 20th win from 50 starts. His bankroll now stands at $849,623. Next Level Stuff, last in the early going, rallied uncovered to get second in a superb effort, finishing 1-3/4 lengths behind the winner. Kenziesky Hanover was third.

A LITTLE MORE: Two shrewd 20-cent Survivor Pick-7 bettors walked away with a big payday after the ninth race. The challenging sequence, which included three horses that won at odds of 6-1 or more, returned $5,975.66.

Tags
Its Academic
Meadowlands Racetrack
The Meadowlands
Most Popular Stories