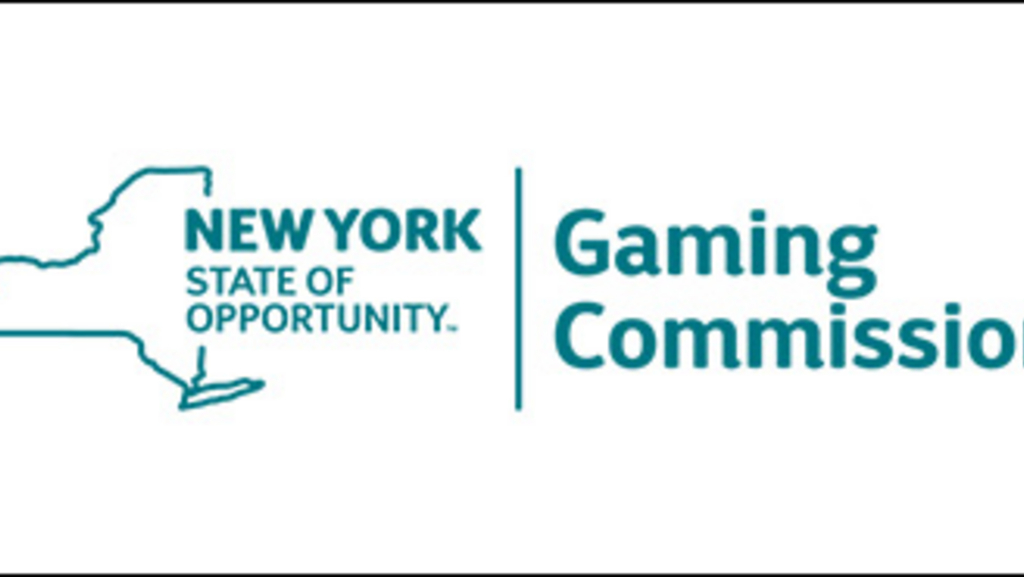 Commonly known as Kratom and derived from the plant Mitragyna speciosa that grows only in Southeast Asia, there is no legitimate reason for mitragynine to be found in any race horse. Kratom is a controlled substance in many countries and has been declared a “drug of concern” by the U.S. Drug Enforcement Agency with no known legitimate industrial, agrochemical, chemical, human or veterinary medical use.

The drug was found in Weiner’s horses through the introduction of an analytical detection methodology by the New York Drug Testing and Research Program (NYDTRP). To date, it has not been identified in any other racing jurisdiction. After the NYDTRP identified the presence of Kratom, the lab conducted a drug administration trial to substantiate that administration had occurred within one week of the horses’ races in clear violation of Commission rules.

“This dangerous drug has no business anywhere in horse racing,” said Ronald Ochrym, the Commission’s Director of Horse Racing and Pari-Mutuel Wagering. “Thanks to the innovative work of the New York Drug Testing and Research Program, this individual is no longer participating in the sport and we are on the lookout for additional cheaters.”

Weiner trained four horses that raced at Monticello Raceway on February 2, 3 and 7, 2017.

All four horses have been disqualified and Weiner’s share of purses in the above mentioned races have been ordered returned.

Effective today, Weiner is summarily suspended and is excluded from all New York tracks. Upon full adjudication by the Commission, Weiner could ultimately have his license to participate revoked and face up to $25,000 in fines per violation.

A hearing on the matter is currently scheduled for June 2, 2017.

(with files from NYS Gaming Commission)