OSS Elims To Hitithard, I Wont Dance And Parlay 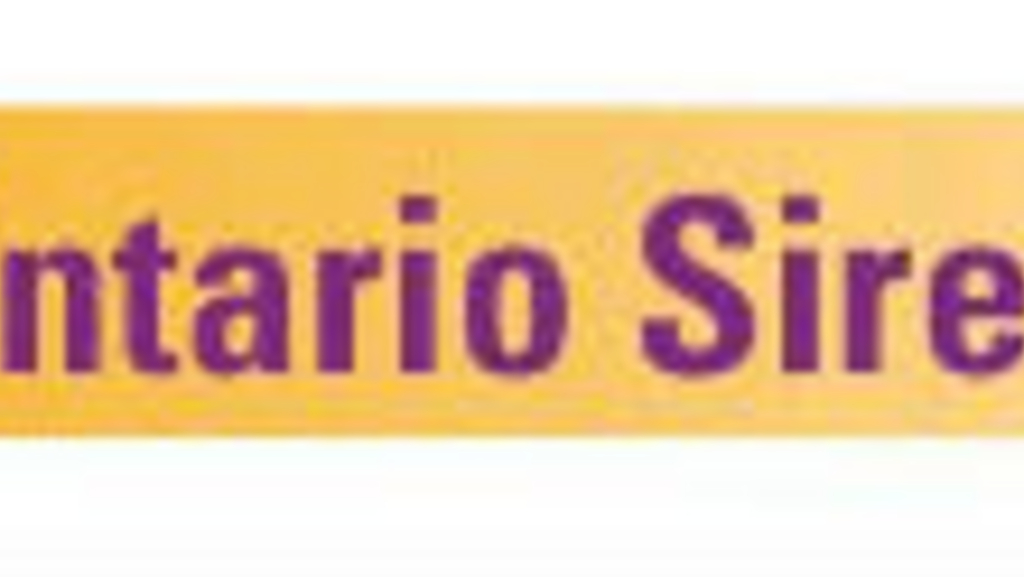 , with the top three finishers and one fourth-place finisher advancing into next week’s rich final.

Fans were treated to a thrilling finish in the first elimination, and the top prize went to Hitithard who emerged from a pack of colts to win in 1:57.4 for the duo of driver Jody Jamieson and trainer John Ciarpelli.

The son of Mr Lavec, who went 2-for-9 in his rookie season and banked just over $77,000, tracked cover around the final turn and used a :30.2 final quarter to post the neck decision over odds-on favourite Equity. Striking Lindsey was third.

“We landed in a good spot, a couple of the inside horses didn’t snap the gate that good,” said driver Jody Jamieson. “There’s big headwind when we straightened into the stretch, so it was tough for some horses to get away. When Tom’s horse [Tom Durand’s Illusionsndreams] was a little rank on my back he had to come early and it worked out good. I didn’t think Mac [Paul MacDonell driving Lunar Dream] was going to let anyone go. So I followed Tom Durand second over, and when I swung my horse over he didn’t really have a lot of trot. But it was tough to tell, everybody was labouring into the wind.”

It was the first win of the season in just two tries for Hitithard, who is owned by Anne Della Maestra of Waterdown and Faye Antoniou of Waterloo, ON.

After tasting defeat for the first time in his career in the final of the Tie Silk Trotting Series at Woodbine Racetrack on April 23 at Woodbine Racetrack, Parlay rebounded with a gusty, front-stepping score in the second elimination for driver Jack Moiseyev and trainer Ricky MacPhee.

The son of Kadabra shot to the lead from post six, and proceeded to lay down panels of :29.2, :59.3 and 1:29.2 before kicking home in :29.1 for the 1:58.3 decision. Zero Boundaries, who was first over around the final turn, leveled off in deep stretch and finished second. Senator Hall was third.

“He went real good; he got easy fractions and was real strong at the end,” said driver Jack Moiseyev. “He was about 99% tonight; he’s almost there. His attitude is real good; he wants to go. Tonight he was pretty safe and nobody was really leaving so I sent him to the front and got away cheap. When he heard the other colt coming, he kind of did everything on his own and dug right in.”

Parlay, who was unraced as a rookie, has put together a 5-1-0 record in his first six starts for MacPhee and partners Harris O’Brien and Robby Wibawa. The $20,000 payday bumped the colt’s bankroll to $69,800.

Also going coast-to-coast was I Wont Dance, who march to the front and kept right on rolling for driver Trevor Ritchie and trainer Per Henriksen.

“He had some soundness problems and a little attitude problem, but we got him out in the country and kept on working on him and it has paid off,” said trainer Per Henriksen. “He’s still learning, and he could really learn to go with good horses, I think. He’s nice-gaited and willing to work. Some of the Angus Halls are a little bit hot, but this one is the other way – he’s a little bit lazy. But he’s learning and he’ll take a long way. He’s staked to just about everything.”

Mario Biasuzzi [M Biasuzzi Stable Inc.] of St. Pierre, FL owns the trotter, who is now 2-for-3 this season after being unraced as a two-year-old.

Here's the field for next Sunday's final: