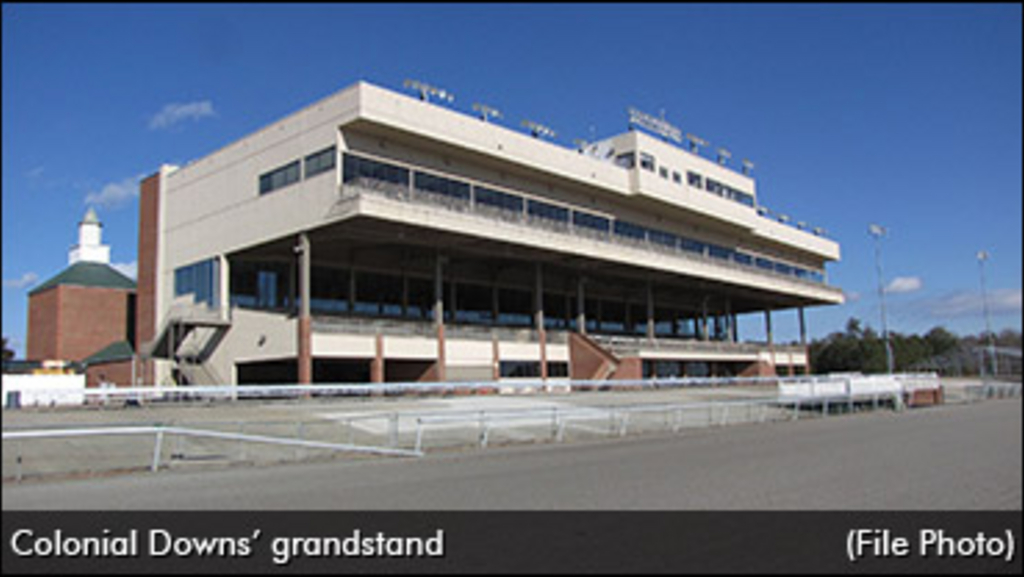 As a result of these bills passing, and due to the ongoing dispute between Colonial Downs and the Virginia Horsemen’s Benevolent and Protective Association (VHBPA), Colonial Downs announced today (April 7) that it would shutter all racing and wagering venues including EZ-Horseplay.

Senate Bill 1097 will reallocate funds previously used to offset Colonial Downs live racing expenses towards a newly-created Northern Virginia horsemen’s coalition. The legislation and the ongoing dispute between Colonial Downs and the VHBPA have caused Colonial Downs to take the action of closing all racing and wagering venues
including EZ-Horseplay.

EZ Horseplay customers will need to close their accounts (they have two choices to withdraw account balances). 1) Withdraw funds at one of the 75 sites around Virginia that has a kiosk before the end of April. 2) Contact the business office at 1-877-374-7907 to have a cheque mailed for the balance of the account