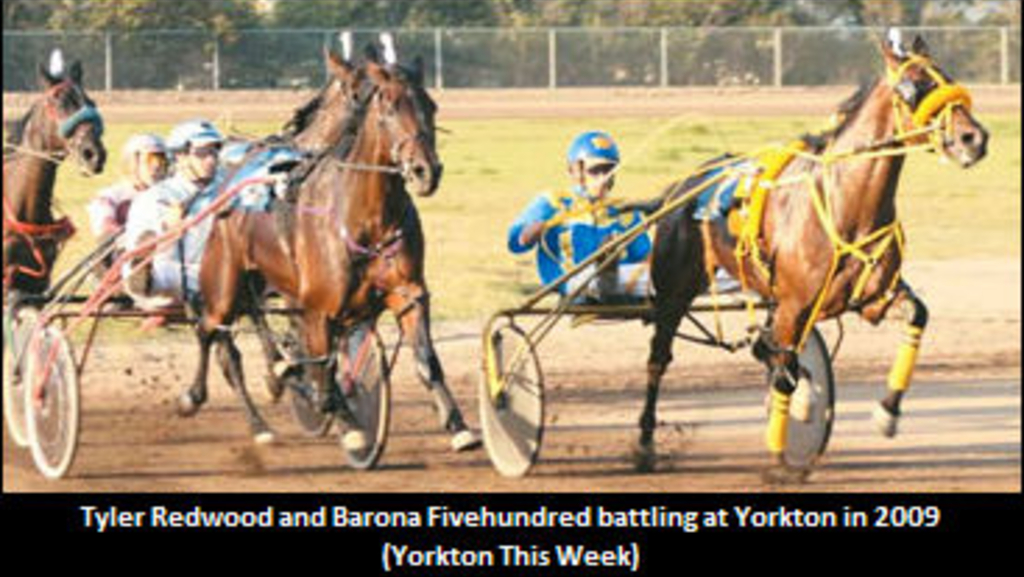 It is finally official, standardbred horse racing will be back in Yorkton this summer. However, the same can't be said for West Meadows

Dave Nussbaumer, chair of the racing committee with the Yorkton Exhibition Association, has confirmed the Saskatchewan Liquor and Gaming Authority has officially approved 16 days of racing for Yorkton, the same as in recent years.

“It’s been a long time coming,” said Nussbaumer, noting the Association, as well as horse owners, trainers and drivers “need time to prepare” for the race season.

Nussbaumer said the late announcement this year seemed directly tied to the province’s budget deliberations, given the tight financial situation the government finds itself in. “They told us everything hinged on the government funding on the budget,” he explained.

Nussbaumer said with other cuts, horse racing could have been a casualty, but added he feels the industry, at least locally, made a good case for itself.

“I think they have noticed what we do here, and were satisfied with what’s going on,” he said, adding in recent years crowds and wagering have both grown, and the YEA has improved facilities. “I think we’ve improved the industry. I think we’ve done a pretty good job.”

“It should be noted that Greg Ottenbreit did a lot of work in helping lobby to keep racing in Yorkton this year,” he said, adding that in the end “they (the government) came out and made the right decision."

Nussbaumer said the return of racing is a good thing for Yorkton.

“We’re excited and the community is already talking. They’re ready to get back into horse racing,” he said. “It’s good for the community. A lot of benefits and spin-offs come out of this.”

The announced race schedule, which will again run Friday evenings starting May 28, will also be funded by the provincial government at the same level as recent years. Nussbaumer said at some point there will need to be an increase if racing is to remain viable for owner/trainer/driver participation. With that in mind he said there are plans for a meeting this summer “to sit down with all the stakeholders,” including track representatives from Yorkton and Saskatoon, as well as standardbred people.

The purpose of the meeting would be to create a vision for standardbred racing in the province.

“We need to have some goals and long-term plans,” said Nussbaumer, adding “I think we’re all in favour of that.”

On the other hand, West Meadows Raceway was not awarded race dates for this year, leaving WMR President Jane Grainger disappointed.

"I received a phone call from the SLGA on March 31," Grainger told Trot Insider, "and West Meadows Raceway did not get race days for 2010.

"We are very disappointed as we have been working with SLGA since March 2007 and have followed all the requirements they have asked from us."

Grainger continued to say that West Meadows officials with be meeting with SLGA executives on Friday to discuss matters further.

(Calvin Daniels contributed to this report)