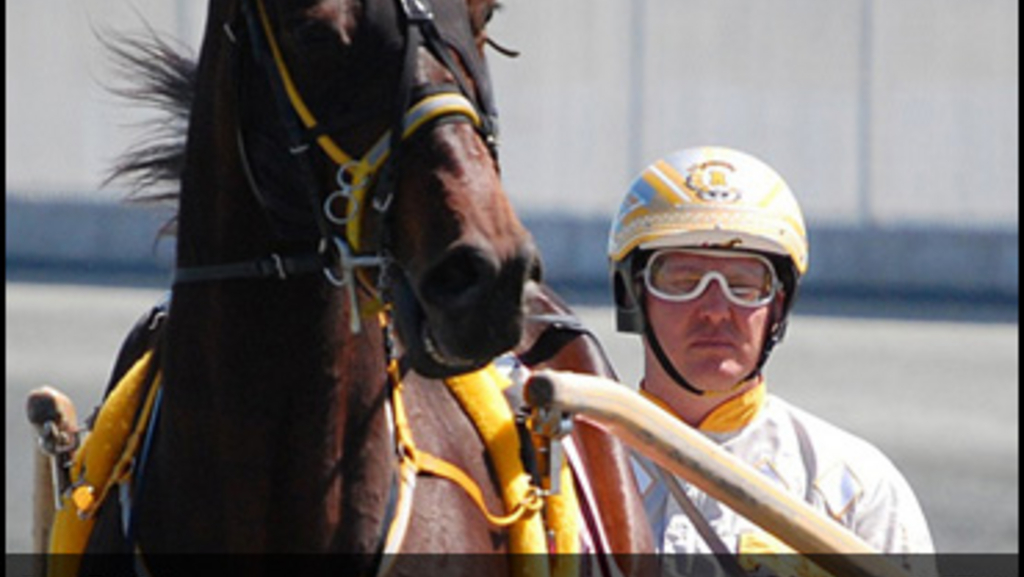 Although trainer Ron Burke has sent out more than 40,000 starters who have earned more than $194 million in purses, he’s never had the opportunity to work with a French trotter. That will change this spring when Burke, Mike Lachance, and Ray Schnittker travel to France to purchase 24 trotters for the French American Trotting Club, the Standardbred Owners Association of New York’s pioneering effort to bring a contingent of European horses to compete at Yonkers Raceway. 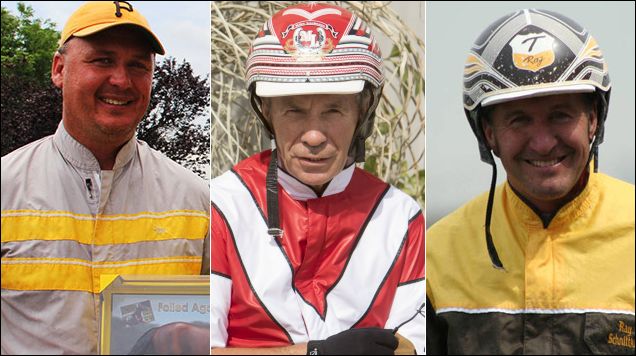 “Going over there, it will be a completely new thing for me. That I’m excited to see,” Burke said. “I’ve heard the training centers there are incredible, like nothing we have over here. I’ve never been to France, so I’m excited to go there, meet the people, see a different way of racing. I’m anxious to see it.”

The Club will see the 24 selected horses randomly distributed to 24 registered owners and trainers. A few months after the horses arrive in New York, they will be eligible to compete in a multi-leg series with a $100,000 final. The program is aimed at strengthening the trotting fields on Yonkers Sunday programs, which are simulcast to France.

“I love the whole idea of the program,” Burke said. “I think it’s forward-thinking and exciting. It really is interesting to bring the horses over here, see how they adapt, and see who does the best with them, and how they’re received by both the American public and by the French. They may bet even more on them because they know the horses.”

The trio of American representatives will travel to France in late May to select the horses from a sale organized by LeTrot. Each of the 24 trotters selected will be a gelding aged four-year-old and up of comparable talent. The ability to navigate the half-mile oval at Yonkers will be the biggest factor in selecting the trotters, Burke said.

“The biggest things you’re going to look for are gait and some semblance of speed, that they show some ability to trot fast at least for a piece,” Burke explained. “But the biggest thing, you don’t want to go over there and buy bad-gaited horses, horses that are bred more for distance and less for speed. You’re going to look for horses that will like the American game even better.”

In addition to the inspections typical of most sales around the world, the trainers will also have the ability to train each horse before deciding which ones to bring across the Atlantic. Burke feels getting hands-on with the horses will play to his strengths.

“Getting to watch them is great, but for me, sitting behind them is such a bigger advantage,” he said. “I do think I have a good feel for that. I probably train more horses than any guy in the country just due to the fact that I have such big barns and I train a lot. I spend a lot of time sitting behind trainers, so I’m actually excited to go over there and see if I can help in that way to pick out the horses that are competitive.”

Although he’s reached the pinnacles of the sport over the last 10 years, Burke hasn’t become complacent. He is excited for the rare opportunity to work collaboratively with and learn from mentors Lachance and Schnittker.

Burke also hopes to study the differences between American and French training and racing. After a weeklong trip to Sweden proved influential on the conditioner, he is excited to discover unfamiliar techniques and methods that can be applied to the horses competing the Club and beyond.

“Once you stop learning, you stop winning,” he said. “You’ve got to learn from everybody and these are two of the best and we’re going to meet the best French trainers. The time I went to Sweden, I learned so much in just the week I was there and saw things done totally different than we did over here. A lot of the stuff I do now, I justify like, ‘if it works over there, why can’t it work here?’

“Over there, nobody wears boots hardly. They just take them off. They end up taking shoes off,” he continued. “Why can they do it and we can’t? They strip the horses down compared to what we do. It was a completely different outlook.”

Burke sees the French American Trotting Club as a great opportunity to try something new with minimal risk. In addition to its potential to spur more competitive trotting fields and encourage stronger international wagering, he feels the Club keeps the sport fresh and fun.

In March, a total of 24 different owners each made a deposit of $10,000 to participate in the French American Trotting Club and acquire a trotter. Those owners are reminded that the balance of $18,000 is due on or before April 26. Le Trot will present horses for selection to the American trainers on the week of May 28 and the horses will be shipped back to New York and go through quarantine in mid-June.