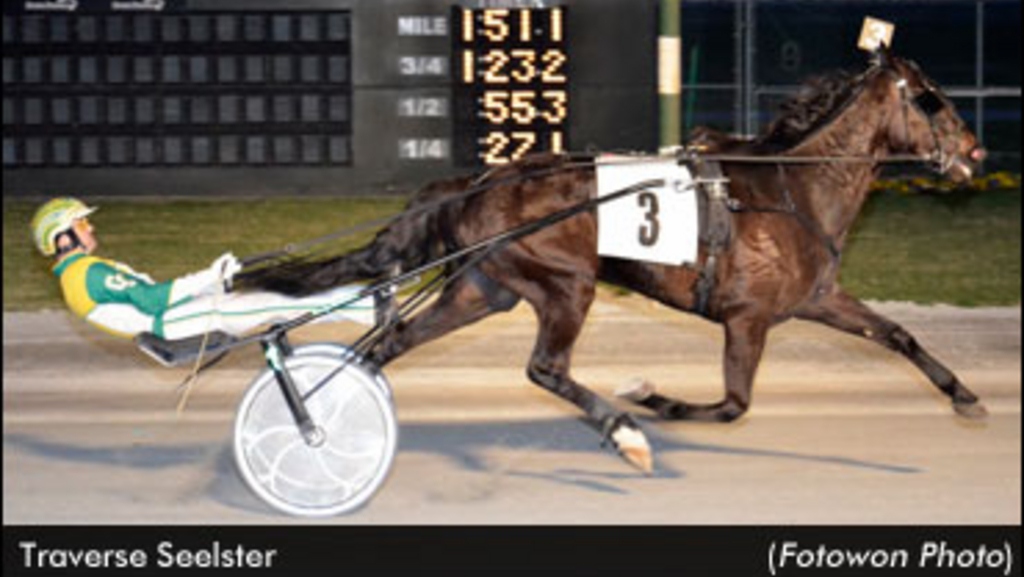 Green, not only won the feature races, but all four of his trainees made the winner’s circle.

Triple Command, who won the DSBF $100,000 title at two, swept both his preliminaries prior to adding the big one with a 1:58.4 clocking. It was a wide-open dash rounding the final turn when Solo Command (Jim Morand) broke stride disturbing several contending trotters. Ross Wolfenden was able to skirt the incident while racing for the lead on the outside and then continued to the finish line. It was the second straight DSBF Final victory for Wolfenden. Royal Briefing, driven by Art Stafford Jr., also avoided trouble and finished second with Command Flight and Brad Hanners coming in third.

In addition to winning the day’s top two trots, Green conditioned two pacing winners, and is an owner or part owner of three of his winners. The winning day clinched Green’s ninth Dover Downs training crown, including the last eight meets in a row.