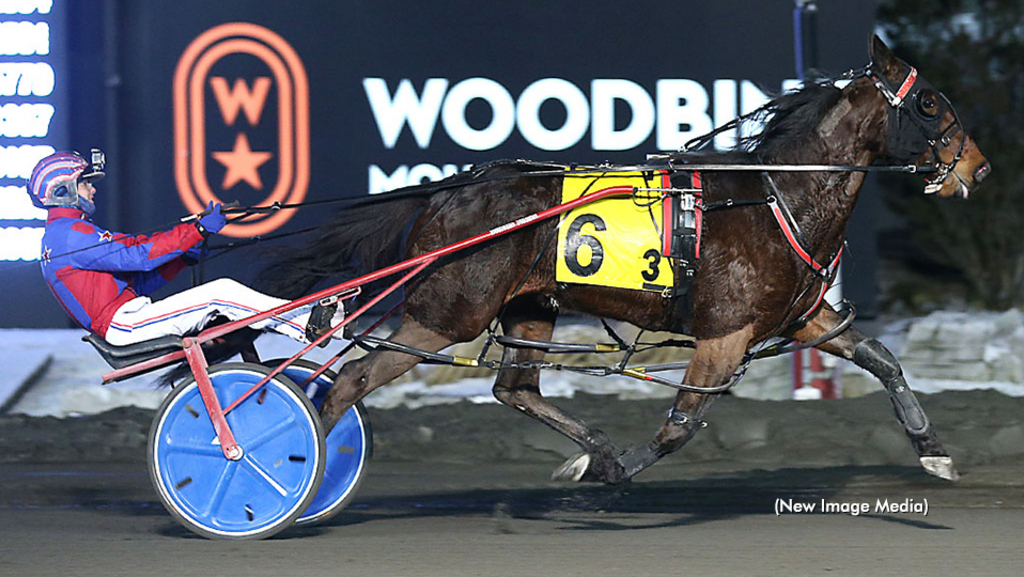 Elm Grove Mistress and Anita Ouellette timed the gait perfectly to command the early lead from post eight, crossing over quickly to post the opening fraction of :28.2 while Natasha Day and Mach My Kiss settled into second and Jessica Turenne with Blink And Gone stalked the pace in third. Not content with the early pocket position, Day and the Rob Fellows trainee were out and driving before the :58.4 half, clearing after a game Elm Grove Mistress stubbornly challenged the overtake and left Blink And Gone with Turenne lurking in third.

Once on the lead, Day and the five-year-old Mach Three mare found their groove before a pesky Blink And Gone, trained by Richard Moreau, mounted a challenge and climbed within a head of the leader as they marched through three-quarters in 1:28.1.

Teamed on the front, the leaders battled down the lane, before Mach My Kiss and Day pulled away late, opening five lengths to claim victory in 1:58 over a track rated "good." 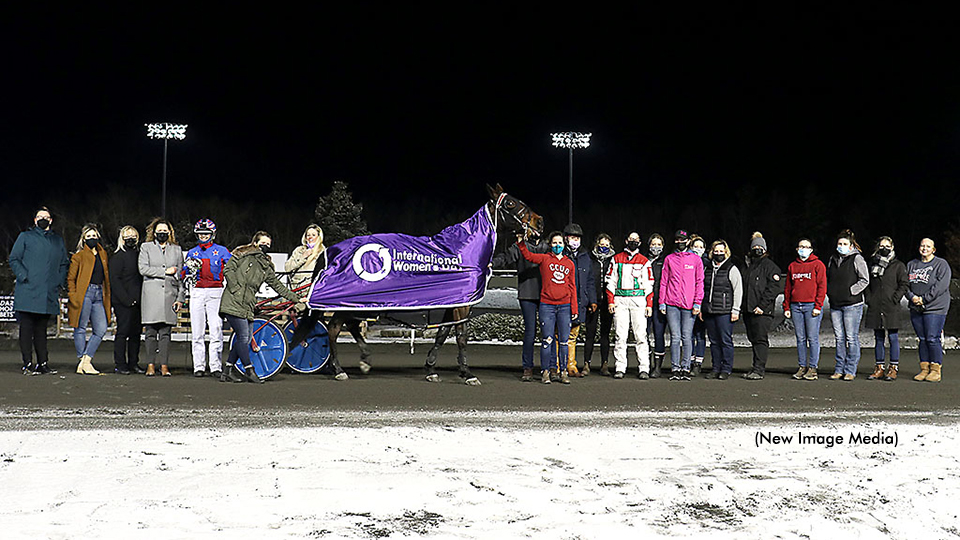