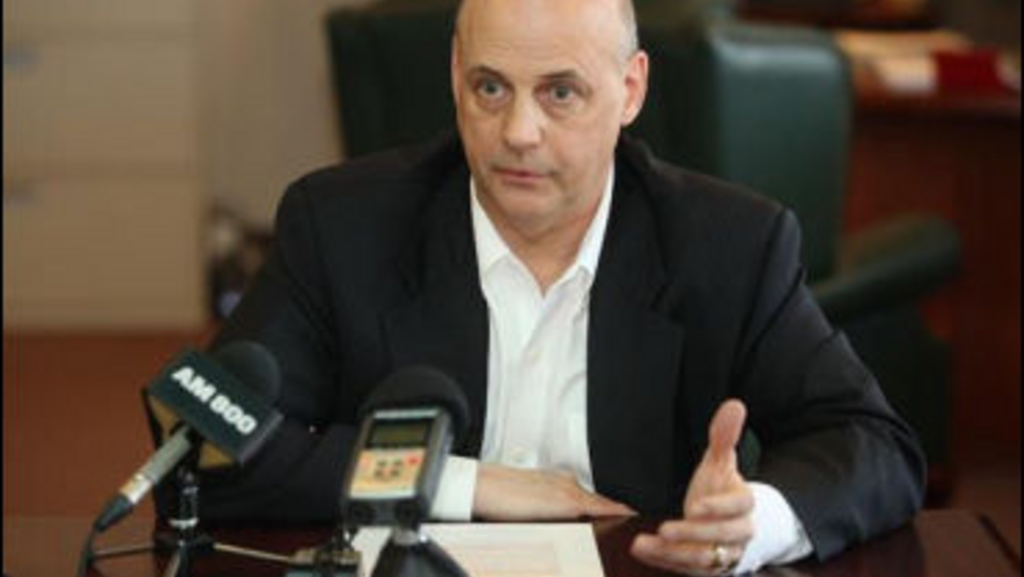 Winrac President Pat Soulliere has gone on the record regarding the prospects of live harness racing being hosted at Dresden Raceway this year.

Soulliere did not elaborate much in comments made to the Chatham Daily News, but he did say the issue is being addressed.

Winrac owns and operates Dresden Raceway. The company also owns Windsor Raceway, but opted to shut down that facility in light of the Ontario Liberal Government's decision to end the slots-at-racetracks program.

In regard to the possibility Dresden playing host to live harness racing in 2013, Soulliere said, "I would hope to see racing this summer, but it's up to the Ontario Racing Commission," he said, adding, "We are working with them (the ORC), but things are really up in the air at this point."

Soulliere also stated that he is not able to say anything further about the situation at this juncture, only that "We are working on it."

In a Guest Trot Blog last week, standardbred owner/trainer Brittany Kennedy shared her thoughts on Dresden Raceway, adding that it is time for horsemen to "take the power back."

(With files from the Chatham Daily News)