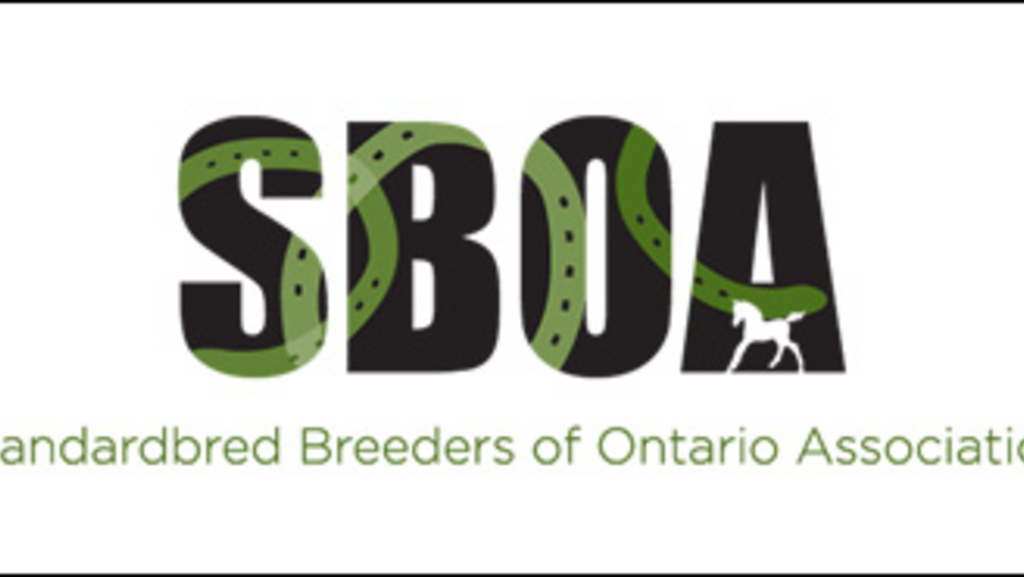 Talented Ontario Sired and Ontario Bred pacers and trotters delivered impressive performances both within the province and beyond its borders in 2017.

For the second year the Standardbred Breeders of Ontario Association will honour the leading money winners in the eight Ontario Sires Stakes divisions, the provincial program’s leading driver and trainer, and the SBOA Stakes champions with donations to the Ontario Standardbred Adoption Society and the Standardbred Racetrack Chaplaincy of Canada.

Also being honoured with donations are the winners of the SBOA’s designated awards. The Masterfeeds Awards are presented to a pair of outstanding broodmares, one pacer and one trotter, while the Chris Van Bussel Memorial Award and Lloyd Chisholm Achievement Award recognise people who have demonstrated ongoing leadership and service to Ontario’s harness racing industry.

Congratulations to all of the 2017 award winners!

On A Sunny Day

The Chris Van Bussel Memorial Award was established in memory of the Seelster Farms founder to recognize persons of integrity who have been of service to both the SBOA and the greater harness racing industry, and in 2017 the SBOA is proud to present the award to the Klemencic family’s Rolling Acres Farm.

The Klemencic family has bred and owned some outstanding horses over the course of their long-time participation in harness racing, but 2017 saw the Trenton, ON residents reach a whole new level of success. There were 18 Klemencic-bred horses competing across North America last season, but none of them provided the family with more thrills than three-year-old trotting colt What The Hill. The son of Muscle Hill out of Stan Klemencic’s Angus Hall mare K T Cha Cha triumphed in the Breeders Crown, Canadian Trotting Classic and TVG Open on his way to earnings of $1 million and the 2017 Dan Patch Award for sophomore trotting colts. What The Hill’s standout season also earned Klemencic his first-ever nomination for the Armstrong Breeder of the Year O’Brien Award. What The Hill’s success followed on the heels of a stellar 2016 season that saw another trotting colt that they bred, two-year-old Mass Production, capture the OSS Super Final in a record time of 1:54.4. A Muscle Mass son out of the Angus Hall mare All Time Favorite, Mass Production captured the both the 2016 OSS divisional title and the freshman trotting colt O’Brien Award.

Established in honour of one of the founding fathers of the OSS program, the Lloyd Chisholm Achievement Award recognizes a member of the harness racing community for their ongoing meritorious service, and in 2017 the deserving recipient is Greg Blanchard. 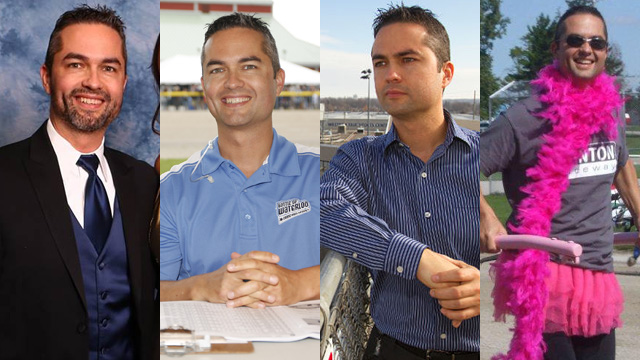 The hard-working Blanchard spends his days serving as the Director of Racing at The Raceway at Western Fair District, but the Prince Edward Island native’s talents and contributions extend beyond the realm of raceway management. Throughout the summer Blanchard can be found filling in as an announcer at tracks across the province and is a regular part of the colour commentary team for events like Grand River Raceway’s Industry Day, and Flamboro Downs’ Confederation Cup. Prior to making the move to The Raceway in 2010, Blanchard spent a decade at WEG, working both on-air and in the Standardbred communications department, and he makes regular returns to Mohawk Park for the track’s signature stake events. The London, ON resident served as the long-time host of the SBOA Awards Banquet and he has co-hosted the Canadian Horse Racing Hall of Fame induction gala since 2015. Blanchard is always willing to go the extra mile to promote harness racing and he has also been known to sport the occasional pink tutu or coat of purple paint in the name of fundraising.