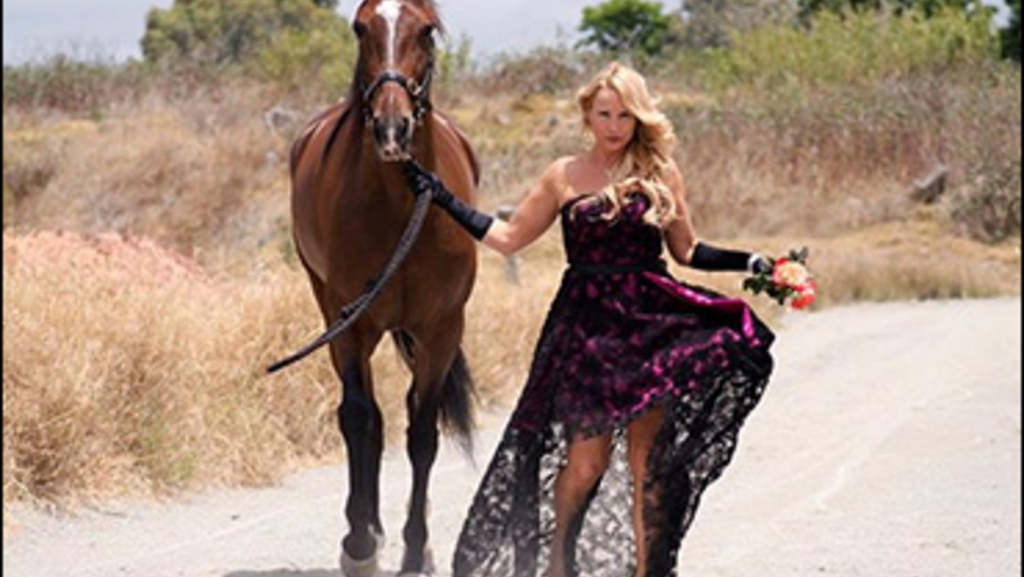 While much attention was given to driver Tim Tetrick for his appearance in a driver's challenge during the 2015 TABtouch Inter Dominion series in Australia, he wasn't the only North American racing personality making headlines downunder.

Heather Vitale was a special guest of the 2015 TABtouch Inter Dominion series in a bid to help promote the world’s richest pacing race to the United States and beyond.

Heather was a guest speaker at many functions in Perth, where she mingled with the best in the Australian Harness racing industry. She filed interviews and snapped selfies with everyone from owners, trainers, spectators, and even the $1.3-million race winner Lennytheshark. 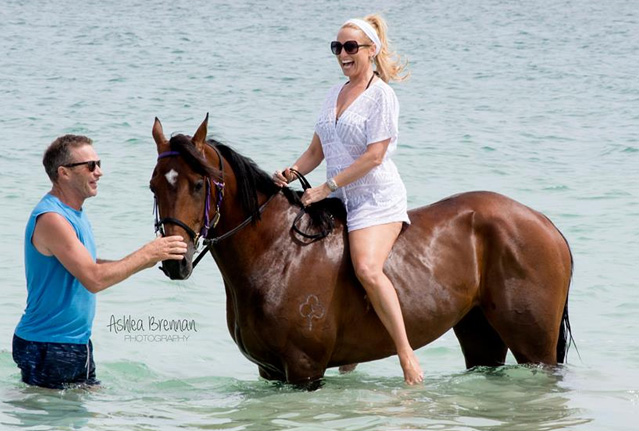 It was Heather’s first trip to Australia and after watching her recent video about the Inter Dominion series, it won’t be her last. While downunder the harness racing correspondent was able to take in plenty of true blue sights, including petting a kangaroo and a koala.

Heather's report can be watched below.