Restructuring Plan In The Works For Attractions Hippiques 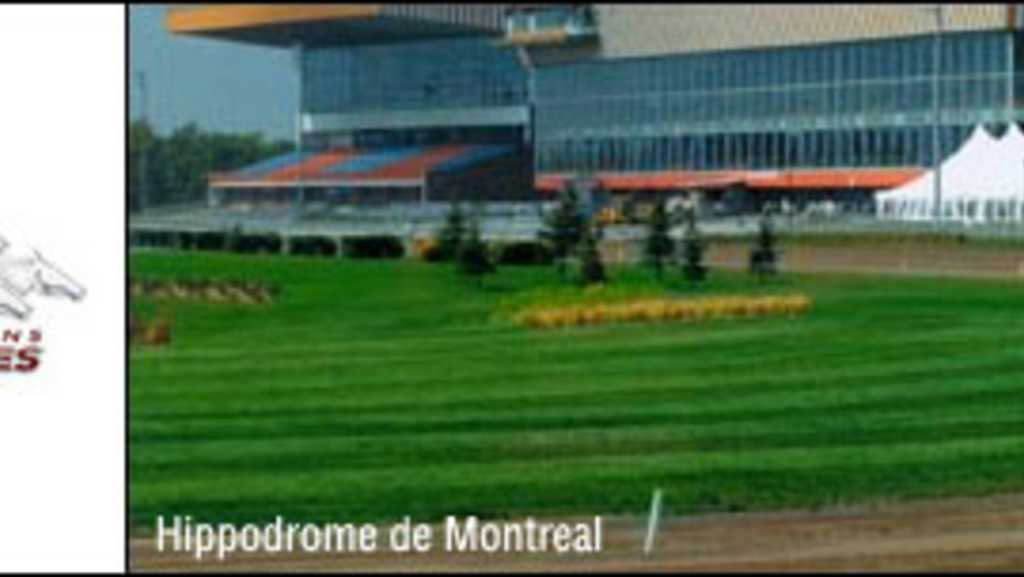 The financial situation of Quebec racetrack operator Attractions Hippiques has stabilized and a viable restructuring plan acceptable to major lenders and creditors is in the works, so there’s no reason not to extend creditor protection another two months, the lawyer for the company, Neil Stein, argued today

Attractions Hippiques has the same management team in place that came up with the “profoundly flawed” business plan that landed it in creditor protection just a year and a half into its mandate, doesn’t have the confidence of horsemen and breeders and should have to fend for itself without creditor protection, horsemen’s lawyer Jean-Philippe Gervais maintained.

Judge Chantal Corriveau will decide one way or the other this week, after two days of testimony in Montreal.

Attractions Hippiques has been in creditor protection since June, but Stein said major headway on a restructuring plan began in earnest only after the provincial election late last year.

Since there is no “plan B” as far as the government’s position, it’s the industry’s best hope, he said. “At the end of the day, both of our destinies are in the hands of the government."

Gervais countered that confiding the future of the racing industry for the next 25 years to the same company that brought it to the current disaster in a little over a year was unacceptable.

“They don’t know if it’ll save jobs…but we’re committed for 25 years. And they want to close the track (Hippodrome de Montreal) that allows the industry to be an industry and not just a pastime.”

Gervais said that, if the government’s intention is to save racing’s 3,000 jobs, this isn’t the way to do it.

Close Hippodrome de Montreal and you're going to do the biggest mistake ever. Compare your parimutuel at Montreal to the other 3 Quebec tracks. Montreal's program on a Sunday brings up to around 200 000 dollars and it used to be doubled only a few years ago and your other 3 Quebec tracks can't even bring that amount in a week of racing, that is if they racing once per week like they used to. Do not forget Montreal's overnights and special events such as "Coupe des Éleveurs, Coupe de l'Avenir", "Série Québec Plus", "Prix du Québec" and now what they call "L'Hivernale" isn't bad either. Big races attract big gamblers. A great show will bring people. A race with one horse at 10 lengths ahead the rest isn't called a show and it's boring for horseracing amateurs.
Moving the Montreal track now would be a mistake as well. As you want to stay where the density of population is the highest. Obviously, Montreal is much more than its neighbooring territories. Easy access with the Highway 40 and 15 and its public transportation - which I also mentioned on another post of mine isn't that perfect.

Since I started working at Blue Bonnets, I never seen any parimutuel from outside the province. I still wonder why they wouln't even try to sell their product outside. Everyday, Blue Bonnets shows up around 15 to 25 horseracing programs, from outside of Quebec.

I already mentioned once on one of my posts on SC that the North American horseracing industry is in general under hard conditions of survival. Other Canadian provinces and the USA have found their solutions to the problem, why can't Quebec do it? The only thing Quebec is showing to the world at this moment is what they should not do to succeed.

Anyhow, the longer this non-sense will last the more people/customers AH will lose... and even employees. Such things affect your troops as well... unfortunately...

Hippodrome de Montreal is the flagship of racing in Quebec and you need to find a way to keep it open - plain and simple.
Closing it would be like closing Woodbine/Mohawk down in Ontario.
Many of the sports biggest and most notable trainers and drivers in Quebec have left already. Closing Montreal permanently will just slowly send the rest away to Ontario or the U.S. The only way of getting them back and keeping those who have stayed is by keeping all four tracks going. The government and horsemen need to work together to find the right solution. There is still time - hopefully the government is sincere about not only keeping the industry alive but also giving it a realistic opportunity to grow.

sad sad story!
a little more then a decade ago we had a million dollar live handle on sunday's and monday's at montreal.when you consider how many quebecer's have moved away because of this situation.
what a place it would be if all of us could go home and make a living,i feel sorry for all that could'nt get out of there.