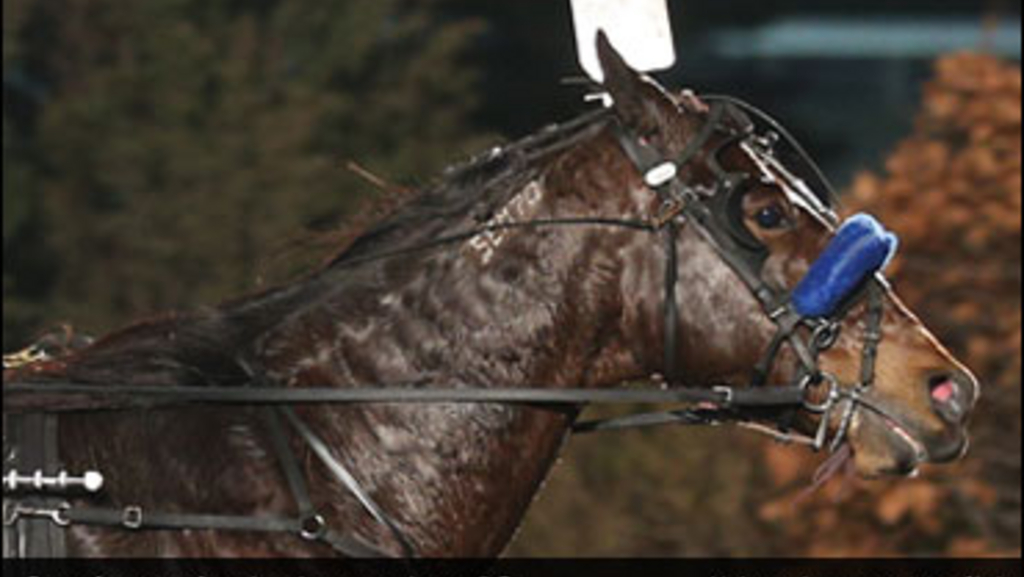 After settling for runner-up honours behind Casimir Jitterbug in the last three Preferred events, Sparky Mark returned to the winner's circle with a front-stepping effort in Saturday's $42,000 Open Pace at Woodbine Racetrack.

Sparky Mark and driver Scott Zeron got away second off the gate, but quickly moved around early leaver Top Gear and Phil Hudon to take over the lead during the :27.1 first quarter.

The six-year-old son of Astreos proceeded to the half in :55.2 and three-quarters in 1:23 before Casimir Jitterbug came first over from fourth around the final bend. However, Sparky Mark kicked away by two and a half lengths to win in 1:50.3, returning $11.10 to his backers as the 9-2 third choice.

Favourite Casimir Jitterbug finished second this time out while second choice Modern Legend, driven by Jack Moiseyev, was third in his return to home turf after competing in the Meadowlands Racetrack's Presidential Series in January.

Trained by Mark Austin, Sparky Mark has finished no worse than second in his last 10 starts. He's won 29 times in his career while banking $636,440 in purses for owner and breeder Leo Thibodeau of Windsor, Ont.