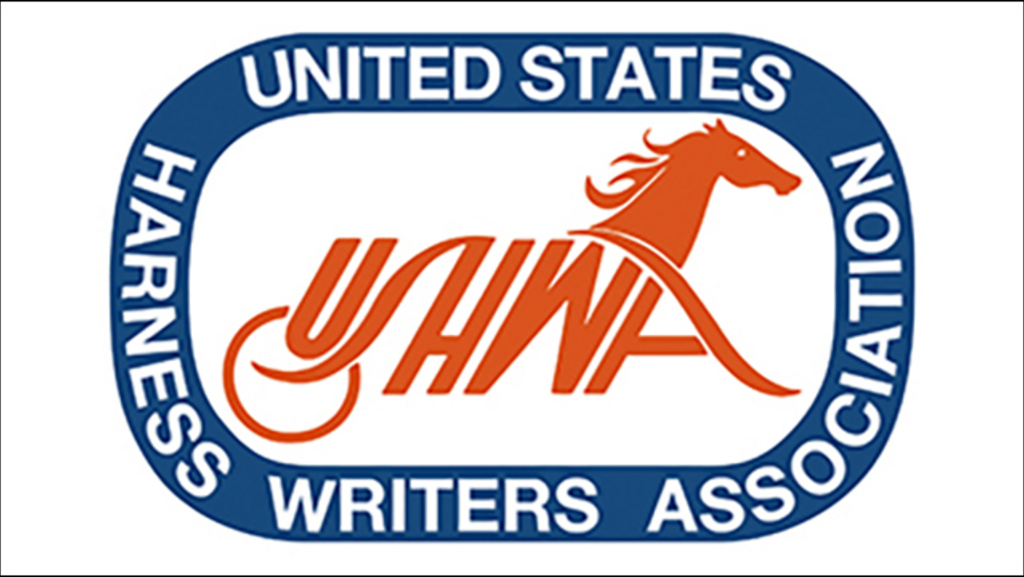 In conjunction with the annual Dan Patch Awards Banquet for the best and brightest in North American harness racing 2021, including U.S. Horse of the Year Test Of Faith, the banquet’s host, the United States Harness Writers Association (USHWA), also held its two days of annual meetings at the Rosen Shingle Creek Resort in this central Florida city, with the Directors gathering on Saturday afternoon and the General Membership on Sunday morning.

The Directors were responsible for taking the five finalists from the chapters’ nominations for the Communicators Hall of Fame and bringing the number to two for inclusion on this summer’s Hall of Fame balloting. The Directors selected Bob Roberts and Ken Warkentin.

Roberts, now retired, is the Ohioan who has covered both Standardbred and Thoroughbred racing with passion and insight for several decades, while Warkentin came stateside from Canada and soon wound up at The Meadowlands, where he has been calling the races, including the prestigious Hambletonian, for three decades.

The Directors also considered several changes to the operating practices of USHWA. Two notable decisions were allowing the consideration of a Veteran nomination for the Hall of Fame every year instead of its former three years, and the reinstallation of the second vice-president’s position, so that eventual presidential candidates will bring a wider wealth of experience to efforts in tackling that difficult job.

During the Sunday meeting for the General Membership, the Budget Committee noted that the success of the 2022 dinner would allow USHWA’s cash standing to come back to its 2020 level – the highest in the organization’s history – after COVID felled the 2021 banquet, by far the greatest source of revenue for the organization. Sales of sponsorships for the 2022 reached an all-time high and led the areas that sparked the comeback.

The assembled membership heard reports from other committees, and from the organization’s officers. Both of these groups thanked the many people with whom they worked to help allow USHWA to make its maximum contribution to the sport of harness racing. One surprising note was that the membership of USHWA, despite the setbacks and stop-start racing schedule, which have been trademarks during the virus pandemic, had actually grown in the last year, with USHWA now numbering over 200 national members.

Finally, the officers for the 2022-2023 operating year were elected. Barry Lefkowitz, a board member as both vice-president and treasurer within the last few years, was elected without opposition as President; Michael Carter, who has been on the USHWA Board of Directors for several years, was similarly unopposed in becoming first vice-president. In the one contested race, Heather Vitale, a stalwart reporter of mid-Atlantic racing for many years and a member of one of harness racing’s “first families,” was voted into the restored position of second-vice president.

Kim Rinker, completing a two-year term as president, became the USHWA chairman of the board per the provisions of USHWA bylaws. Returning to their USHWA roles unopposed were Bill MacDonald as treasurer and Jerry Connors as secretary.