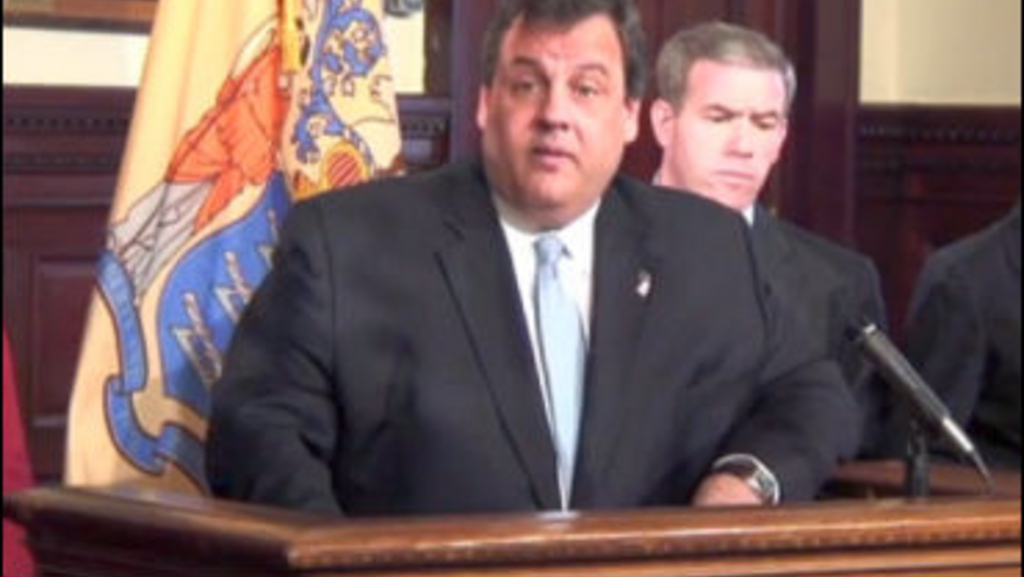 Governor Chris Christie has addressed the media in regard to the failed deal which would have seen Morris Bailey take over control of Monmouth Park from the New Jersey Sports & Exposition Authority. In his address, Gov. Christie offered some very sharp words for the New Jersey Thoroughbred Horsemen’s Association

According to Gov. Christie, the state government had a handshake deal with the NJTHA, but the horsemen's group apparently tried to renegotiate the deal eight hours later. The horsemen's group and the state government are reportedly at odds over thoroughbred race dates which were scheduled for the Meadowlands Racetrack and what Gov. Christie refers to as $5-million in state funding.

"The problem is that the thoroughbred horsemen are completely untrustworthy. That’s the problem," said Gov. Christie, who later went on to say, "I simply am no longer going to permit millionaire horsemen to take money from waiters and waitresses and police officers and teachers who are the taxpayers in this state to fund their industry."

Christie did indicate that a lease at the Meadowlands Racetrack for harness racing meets is safe and not impacted by the Monmouth deal.

(With files from The Star-Ledger and the Asbury Park Press)