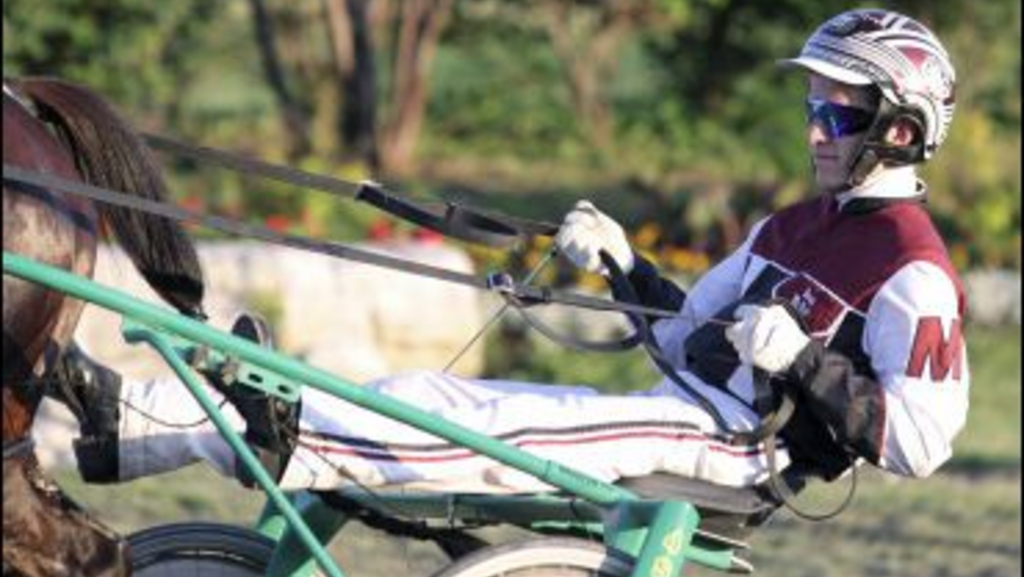 Driver Doug McNair was in Harrisburg looking at yearlings earlier in the week, but had to make an unscheduled trip home early Wednesday morning when he started suffering abdominal pain.

Once home in Guelph, Ont., McNair went straight to the hospital, where on Thursday morning he had to have his appendix removed. The surgery went well and he's now ‎been released from hospital and is resting at home.

As far as a return to the bike, McNair told Trot Insider that "the doctors all say different things, but they said I'm young and in good shape so I should heal quickly.

“I'm supposed to go to Fraser Downs on Wednesday of next week and drive a few in their Breeders finals for Dennis Johnston and Jim Marino. I haven’t ruled that out yet... we're just going to play it one day at a time for now."

McNair wanted the owners and trainers who have listed him tonight at Woodbine Racetrack to know why he wouldn't be able to be there, but he told Trot Insider that he'll be back in the bike soon.

With $4.8 million in purse earnings so far this year, McNair trails only Sylvain Filion in money earned for 2015.

A speedy recovery Doug, the

A speedy recovery Doug, the bettors miss miss you, you are one of the drivers that give them a run for their money. Good luck the rest of the season and in the future.

YOU were very LUCKY to get

YOU were very LUCKY to get out of there FAST - that could have cost upwards of $25,000. for an 8" appendix. They even charge you for the toilet paper used! If that item had of burst open - even more trouble!! You're a very fortunate man Doug McNair --- and healing as you know for HORSES, and Humans, is time well spent. If the Breeders finals are really that important to YOU, then knock yourself out, but don't fall off your bike, it might just hurt a little. BEST of LUCK if you take the risk.