Lou Pena In The News 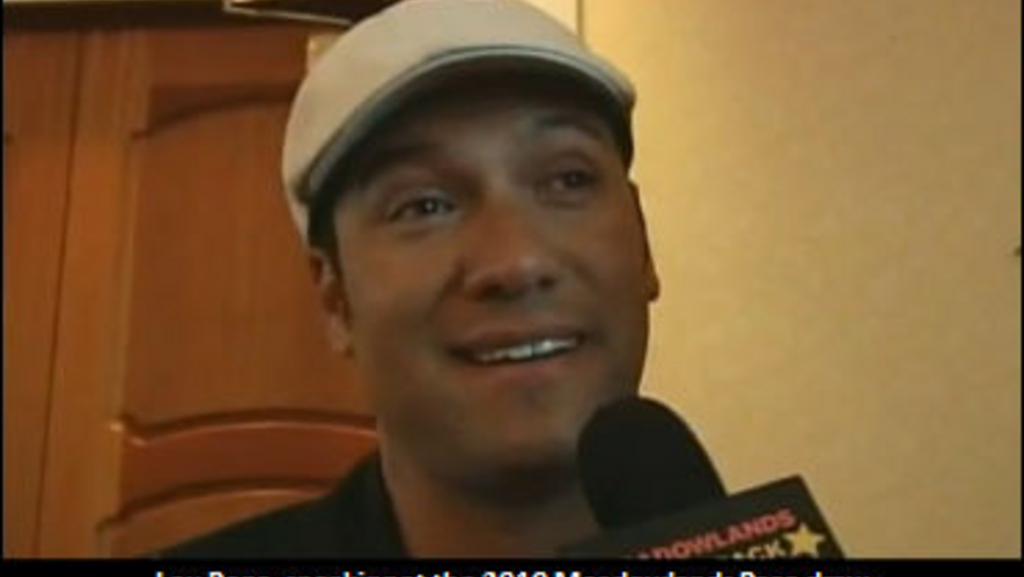 He hasn’t been in the spotlight all that much over the past few years, but trainer Lou Pena made the harness racing headlines on Tuesday (Nov. 27) courtesy of an update from south of the border.

According to a release from the New York State Gaming Commission, the New York Court of Appeals has upheld the 2015 sanctions that were levied against Pena, who had been deemed responsible for 1,719 equine drug violations in 675 races.

The announcement from the gaming commission explains that the ruling ends more than six years of litigation and “validates the commission’s actions of using veterinarian records to determine if pre-race drug violations had occurred.”

In 2012, the commission sanctioned Pena after a comprehensive investigation of veterinary records determined that he entered and raced horses that had been impermissibly treated between January of 2010 and April of 2012. Following a hearing, Pena was banned from the sport for three years and fined $343,400.

“We are pleased with the Court of Appeals determination,” Acting NYSGC Executive Director Ron Ochrym has been quoted as saying. “The commission takes all allegations of administrations of illegal substances seriously and will continue to uphold the integrity of racing in New York State.”

(With files from the NYSGC)