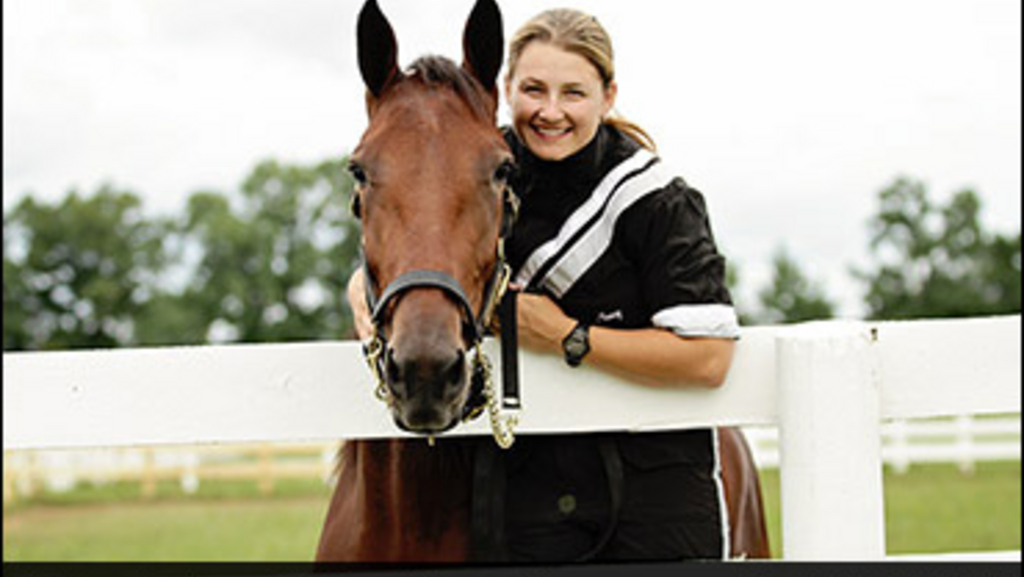 "Yannick [Gingras] would not commit and asked us to wait for the draw so the owners and I decided that it was in our filly's best interest to get a driver that would commit to her for the remaining starts this year as well as next year," said Johansson. "I am confident that Tim will be a great fit for her."

JK Shesalady has ten wins from ten starts, most recently victorious in the Three Diamonds Stakes for two-year-old female pacers at Woodbine Racetrack by 1-1/2 lengths in 1:52.1.

Next up is the season-ending Breeders Crown at the Meadowlands, with eliminations – if necessary – Nov. 14 and the final on Nov. 22.

Owned by breeders Alan, Ron and Steve Katz, who are better known in harness racing as 3 Brothers Stables, JK Shesalady is a daughter of stallion Art Major out of the mare Presidential Lady -- making her a full sister to standout three-year-old male pacer JK Endofanera.

“She’s an awesome horse,” Johansson said earlier this year. “It’s not only that she manages to win, but she does a lot of work in the races. She’s first up a lot. She deserves every win she gets. It’s not like she’s sitting on the rail and shakes loose, she works for them. She’s got more determination than a lot of horses I’ve seen.”