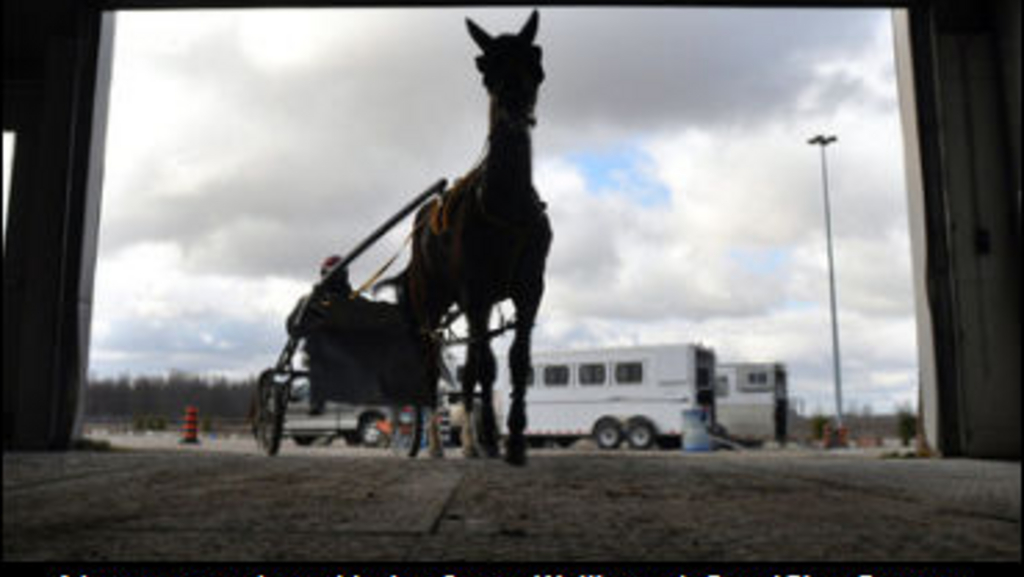 It has been reported that on Monday, October 22, Centre Wellington Council voted in favour of a recommendation to reach a new agreement with the Ontario Lottery and Gaming Corp. The agreement will reportedly see the municipality, which is home to Grand River Raceway, retain at least the same percentage of slot-machine revenue that it has received under the expiring slots-at-racetracks agreement.

The news comes via an article by The Wellington Advisor, which states that the new agreement is based on a sliding scale (per annum). The percentages are outlined below.

The report also states that annual slots revenue generated in Wellington Centre rings in at $44 million, and that the payments to the municipality will continue as long as the machines remain in operation at Grand River Raceway.

The slots-at-racetracks agreement, which is set to expire on March 31,2013, currently sees five per cent of slot-machine revenue directly toward the coffers of the host municipality.

(With files from The Wellington Advisor)

What about the racetrack and

What about the racetrack and horsemens percentage?

If you look at the website of County Wellington, they have a photo gallery. Ironically most of them have to do with how nice the area is and rural. There is even one of horses down by a pond.

38% of their budget is spent on social services. How much will that now increase? What will the unemployment rate be next year. Typical example of inexperienced people in the ways of the world making business decisions.

Where is Tim Hudak? He is far too quiet.