Sophomores In Spotlight At Rideau 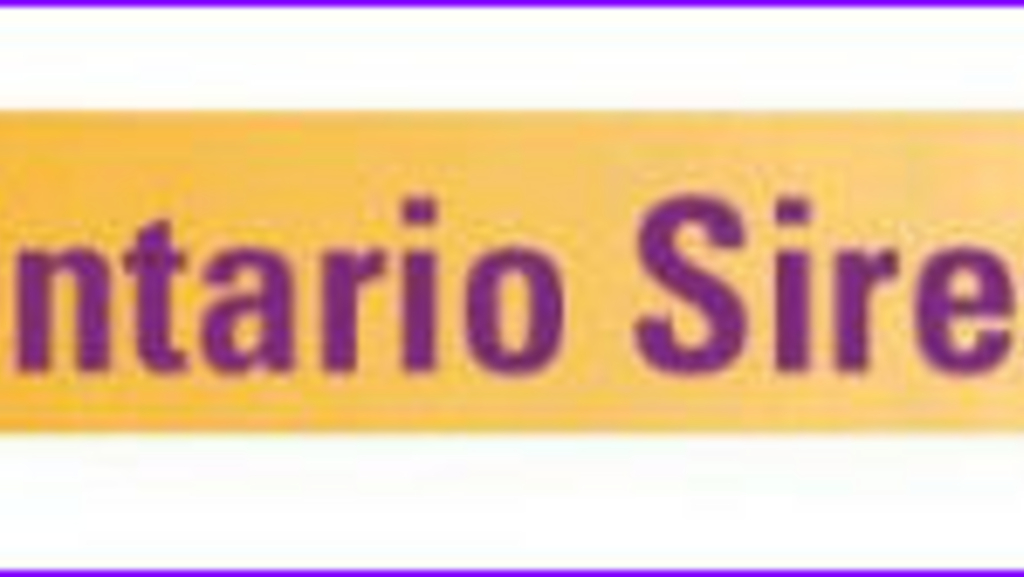 Friday night’s program at Rideau Carleton Raceway was dedicated to the freshmen as they squared off in their OSS Grassroots semi-finals, but Sunday’s night’s card saw the spotlight shine on the sophomore set

for their semi-final tilts.

The top four finishers from each of Sunday’s $30,000 semi-finals will advance to next Sunday’s $100,000 Grassroots finals. Here’s a complete recap of what transpired in the semi-finals:

Dutchess Seelster drew first blood on Sunday for the team of driver Bruce Richardson and trainer Susie Kerwood. The Duke Of York-Desi Sweet Sixteen miss, who was sent off as a 24-1 outsider, turned a pocket trip into a 1:58.1 score – the quickest of her career. She had a length to spare over runner-up Daylon Mystique. Senorita Conchnita (3rd) and Baskin Wonder (4th) also punched tickets to next weeks $100,000 final.

Kerwood shares ownership on the five-time winner with partners Garth Bechtel and Glenn Bechtel. The 108 points she racked up in the OSS Grassroots events this season earned her the 16th and final spot into the semi-finals. Sunday’s $15,000 payday boosted the filly’s overall earnings to $77,470.

After going 5-for-5 in Grassroots assignments this season, Stonebridge Diva continued on her winning ways in the OSS post season. She front-stepped her way to a 1:59.3 victory in the other semi-final event for the duo of driver Kevin Wallis and trainer Gro Formia. The Angus Hall-Velvia miss won by three-quarters of a length over Pajama Land. Easter Bonnet (3rd) and Lunar Stream (4th) also advance to next week’s final.

Robert Kauffman of New Albany, OH shares ownership on the filly with her breeder, Angie Stiller. They have watched the youngster put together a 7-for-12 record this season while banking more than $87,000 along the way. She has banked $279,598 to date.

It was a wire-to-wire score for My Gift To You and driver Jody Jamieson in the first semi-final. The Jeff Gillis-trained daughter of Camluck-Eternal Gift laid down panels of :28.1, :57.3 and 1:26.2 before storming home in :27.4 to stop the teletimer in 1:54.1. It was nearly three lengths back to runner-up The Ladies Man, with Blended Whiskey (3rd) and Strand Hanover (4th) also gaining spots on the gate for next week’s final.

Sent off as the even-money favourite, My Gift To You won for the 13th time this season for owner Mark Ford of Slate Hill, NY. The photogenic colt has banked in excess of $210,000 this season and more than $219,000 in his career.

Jamieson also clicked in the other semi-final with the Mark Steacy-trained Mild Mannered in a career-best clocking of 1:53.3. The son of Mach Three-Gentle Audrey dug in to win by three-quarters of a length after going first over. Go West Lucky Cam, Stand By Cam and Montanez were next in line, and thus earned spots in next Sunday’s final.

Landmark Racing Stable of Elginburg, ON and Dr. Malcolm Man Son Hing of Campbell River, BC share ownership on the colt, who won for the sixth time this season after going 2-for-10 last year. His winning effort bumped his lifetime earnings to $113,179.

A career-best clocking of 1:53.3 was more than enough for Star Of Show to win her $30,000 assignment for the team of driver Jody Jamieson and trainer Mark Steacy. The Astreos-Star Siren miss cleared to the top shortly past the quarter pole and simply opened up from that point on. She won by five lengths over runner-up Spoiled Beach, with Bunny In The Bank (3rd) and Champale Blue Chip (4th) also extending their OSS post season lives.

Peter and David Heffering of Port Perry, ON bred and own the nine-time winner, who has picked up six of those victories this season. She went past the $100,000 mark in season earnings with the score, while her overall bankroll climbed to $140,357.

Euphoria Seelster picked an opportune time to notch her first win since joining forces with trainer Colin Johnson when she rallied to win by a head in the second semi-final. Sent off as a 15-1 outsider, the daughter of Modern Art-Eye To Eye stopped the teletimer in a career-best clocking of 1:54.3 for driver Denis St. Pierre. She defeated pacesetter Lil Miss Nyalation along with Chief Karen (3rd) and Stonebridge Breeze (4th).

Vincent Laurenzo of Clifton Park, NY holds the papers on the career winner of $90,236 who went 0-for-10 in her freshman campaign. She is now 3-for-21 this season.

The win streak is now three-in-a-row and counting for Burnt Stew, who survived a first-over journey to win his semi-final assignment in 1:58 for trainer/driver Larry Small. The gelded son of Berndt Hanover-Wileana delivered on his 6-5 pari-mutuel promise by defeating longshot runner-up Play Right, Bacio Hanover (3rd) and Overdraft (4th).

John Christensen of Scarborough, ON bred and owns the career winner of $67,475, who was unraced as a juvenile. He has put together a 5-2-2 record in 14 trips postward this season.

Berndt Energy, out of the mare Direct Dial, gave sire Berndt Hanover a sweep of the semi-finals in the colt and gelding division. The gelding tracked cover in the final half of the mile for driver Brad Forward, who sprinted to the lead with the Bob McIntosh pupil and drew clear to win by more than a length in 1:59.3. Longshot Dashing Earl was second best with Anahar Buster (3rd) and Mopey Corey (4th) also advancing to the big dance.

The homebred, who is owned by Robert McIntosh Stables Inc. of Windsor, ON and C S X Stables of Liberty Center, OH, went 0-for-3 and banked $1,000 as a rookie. He is now 7-for-18 in this year’s sophomore campaign, and he has potted another $86,740 in earnings.