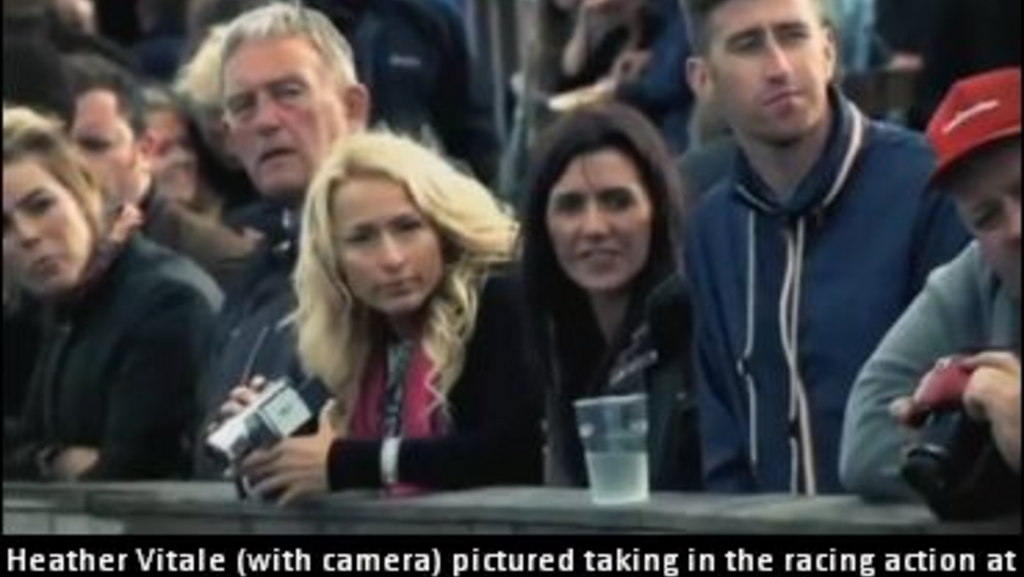 Heather Vitale is well known in North American harness racing for her energetic promotion of Standardbred racing and her weekly ‘Post Time’ show that promotes harness racing at Dover Downs, Harrington Raceway and Ocean Downs. Vitale made the trek to Ireland this past summer and has shed some light on the sulky sport on the island.

Vitale visited Portmarnock Raceway near Dublin to take in the Ladbroke’s Vincent Delaney Memorial Series Final for two-year-old pacers. This year marked the third edition of the stakes event which is now the richest Standardbred stakes event ever in the United Kingdom and Ireland with a purse of €28,500

In her segment, Vitale explained some of the subtle differences between racing in North America and Ireland, most notably the nature of the post position draws, race distances, track width, th size of the starting gate, winner’s circle celebrations, wagering systems and the official timing of the races.

Titanium, driven by Vicky Gill, won the final in 2:01.7. It was the second year in a row that Gill has won the final.