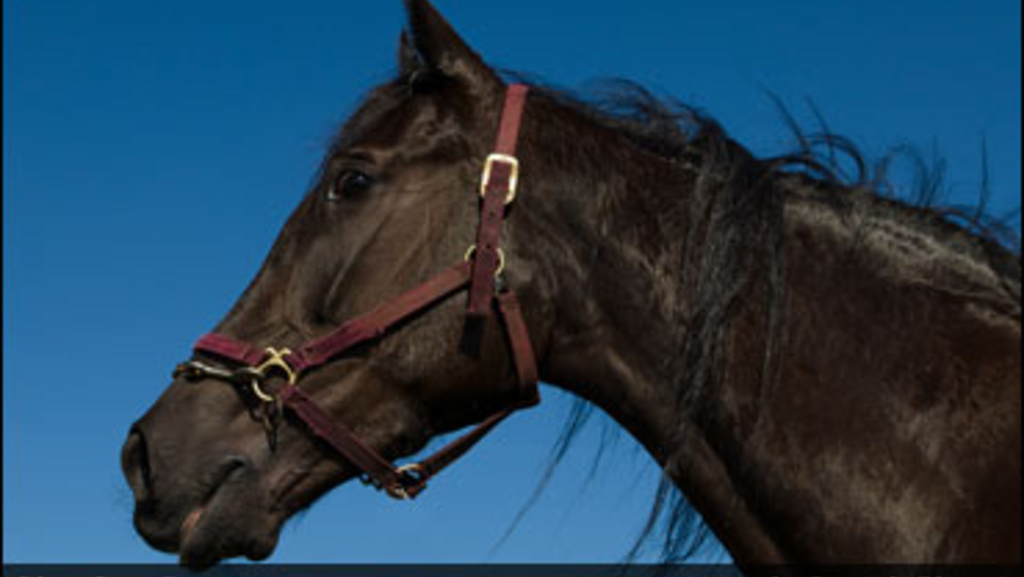 With the inside post advantage, Blue Star Beauty established the lead and carved out fractions of :28.4, :58.2, and 1:27.3 before holding off the pocket-pulling Credit Card Junkie (Keith Clark) for the narrow score. The top two fillies were both eliminations winners. Down Home Stylish (Kelly Hoerdt) finished over four lengths behind in third.

The As Promised-Whitesand Secret filly has only finished worse than second on one occasion during her 18-race career. She is six-for-11 this year and has banked $93,826 in purses in 2012 for trainer Douglas Stout and owner Derek Stout of Camrose, Alta.

Cowboy Caper defied his 15-1 assessment with a two and a quarter length score in the $55,100 Alberta Maverick Final with trainer Kelly Hoerdt in the driver's seat.

Cowboy Caper, parked out early from post five, cleared to command past the :27.1 opening quarter mark and cruised through middle panels of :56 and 1:25.4 en route to a 1:56 victory. Outlaw Highvoltage (Brent Grundy) rallied wide from the back of the pack for second while the popular elimination winner Outlaw Beacon (Jim Marino) rounded out the top three off a pocket trip.

Hoerdt also co-owns the Brandons Cowboy-Prom Miss gelding with Blair Corbeil of Beaumont, Alta., and Calgary's Peter Morris and Roque Consultants Inc. The victory was his sixth in 16 seasonal starts and pushed his 2012 earnings to $75,956 while his lifetime earnings climbed past the $100,000 mark.

Saturday's card also featured eliminations for the Alberta Rose and Albertan. Hoerdt and Corbeil's River Lass dominated the aged pacing mares in the lone $10,000 Alberta Rose elimination with a 1:56.4 victory, her 14th in 20 seasonal starts. Open pacer Flak Jacket drew off to a seven and a half length 1:54 victory in the first $10,000 Albertan elimination for trainer, driver and co-owner Jamie Gray while Joe Ratchford's Greek Ruler and driver John Chappell edged out Smart Shark and Connie Kolthammer by a neck in 1:56 in the other elimination.

Northlands Park will host the Battle of Alberta Super Finals and Consolations
next Saturday, Oct. 27, along with the final of the Alberta Rose and Albertan.