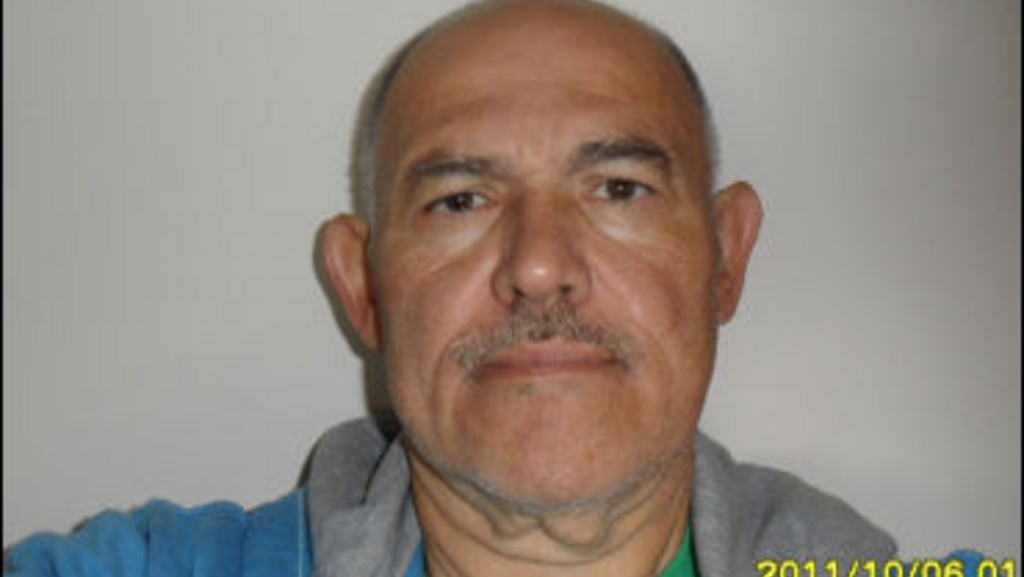 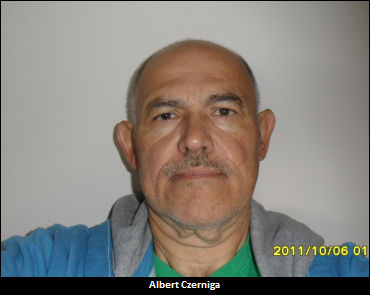 Players have earned their spots in the championship final by winning local qualifying events. Czerniga will be representing Flamboro Downs.

Championship officials were able to get the specs on Czerniga, and here’s what they learned.

Czerniga is hopeful that his lucky number '1' translates into a first place finish in the 2011 edition of the TCNHC, which would be the biggest payout to date for this longtime fan. When asked what he’d do with the cash, he said he’d put a down payment on a new home.