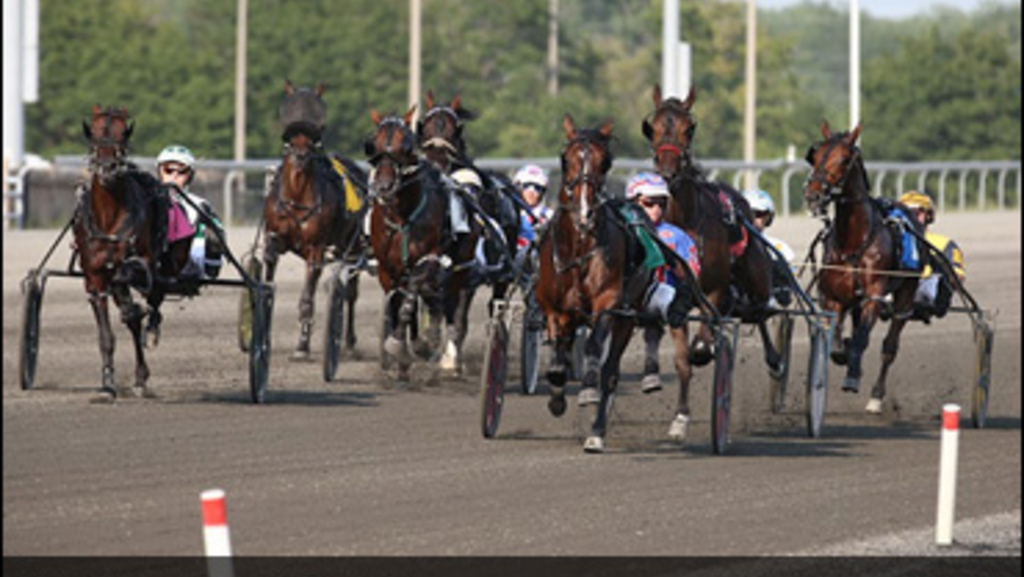 Examinations have begun in the lawsuit launched by a group of Standardbred breeders against the Government of Ontario, and the Ontario Lottery and Gaming Corporation. Rod Phillips, former CEO of OLG, and Josh Cogan, a staffer at the Ministry of Finance, have already been examined, with more examinations to be scheduled this month.

As previously reported, a divisional court, on Tuesday, October 3, rejected a key appeal from the Ontario Government and OLG. As a result, 11 witnesses will be scheduled for cross-examination.

According to the law firm representing the breeders -- Lax, O'Sullivan, Lisus, Gottlieb, LLP -- court dates next year are being selected for the hearing of the case, and dates for the examinations of the 11 witnesses will be scheduled this month.

There may also be examinations of other witnesses as more evidence is gathered.