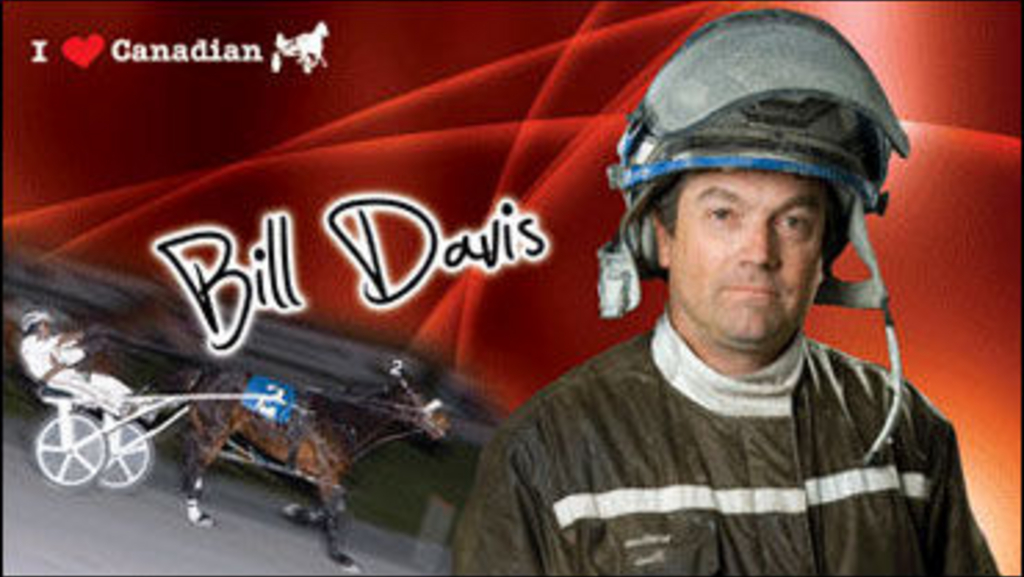 Bill Davis put on a clinic Thursday evening at Fraser Downs thanks to a six-win driving performance and a three-win training performance which included a win in the feature race with Call Me Up.

He catch-drove Mitchell Blue Chip (1:58.2) to victory in Race 3 and followed it up with a blowout victory behind On The Hunt (1:58.1) for trainer Marcel Bouvier in Race 5. He completed the training hat trick when he guided Pureform Goodtogo to a 1:54.3 triumph in Race 6 before clicking in the very next race with the David Bilyk-trained Red Star Brea (1:57.2).

The Langley, BC horseman has piled up more than 5,300 driving wins over the course of his career while banking more than $21 million along the way. More than half of his wins were with horses from his own barn. He’s sent out 3,334 winners to date for purse earnings in excess of $15 million.