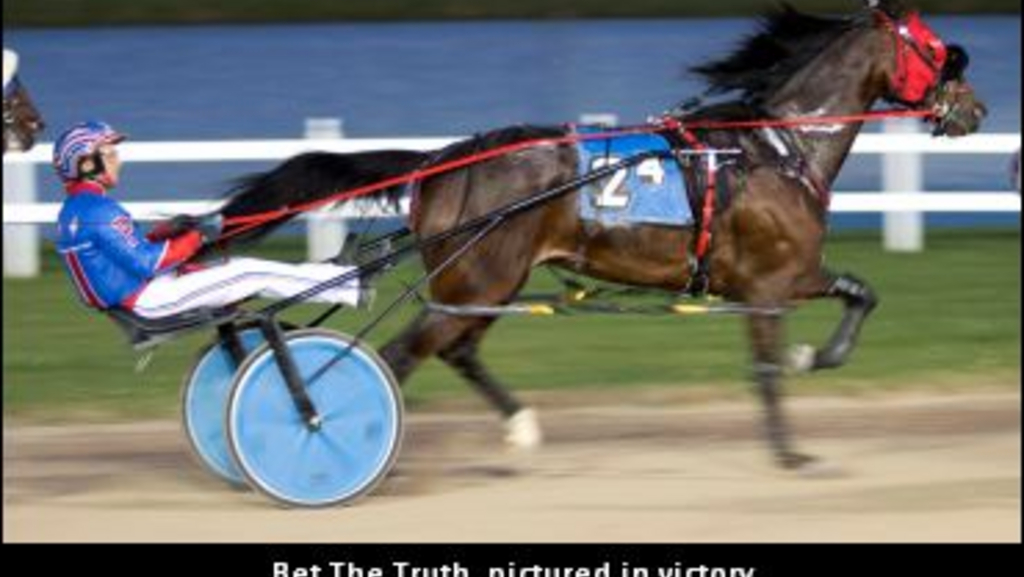 In an effort to take harness racing fans from the grandstand to the winner’s circle, Hoosier Park Racing & Casino launched ‘First Turn Stable’ in the summer of 2016. The first of its kind in the State of Indiana, the program was designed to provide fans an easy and affordable way to experience the excitement of horse ownership and education for future ownership endeavours.

Boasting an all-around successful inaugural season, as the 2016 Hoosier Park Standardbred season concluded, First Turn Stable’s five-year-old gelding, Bet The Truth, made his final start of the season on Thursday, November 10. With a final time of 1:54, the 50 first-time owners not only celebrated a successful season, but also marked their fifth trip to the winner’s circle in 2016.

“What a perfect race to end the season,” trainer Jeff Cullipher said. “Even though we had many victories throughout the season, the wins with First Turn Stable meant the most to me. Meeting all the members in the winner’s circle, I knew we had accomplished what we set out to do.”

Cullipher, who maintains a stable of 30 horses at Hoosier Park Racing & Casino, had an impressive 60 trips to the winner’s circle and accumulated over $750,000 in purse earnings during the 2016 season.

“As a trainer, this experience has allowed me to not only do my job, but to bring 50 new owners into the winner’s circle,” Cullipher continued. “There’s truly no better feeling.”

The new program, working under the name First Turn Stable, allowed harness racing fans the chance to experience horse ownership first-hand. For a one-time, $250 membership buy-in, racing fans got an insider’s look at what it is like to own and race a Standardbred currently racing at Hoosier Park.

In the first start of the season of July 2016, the First Turn Stable secured its first victory with the six-year-old gelded pacer Boogie Nights. On a card stacked with stakes races, it was the $12,500 claiming event that stole the show at Hoosier Park Racing & Casino. In near gate-to-wire fashion, Boogie Nights and Jason Dillander crossed the wire in 1:51.4, a new lifetime best performance. For many of the First Turn Stable members, not only was this their maiden voyage with horse racing, it was their first time in the winner’s circle.

“Starting off the season with a strong race, we hit the ground running and didn’t look back,” Cullipher shared. “We had ups and downs throughout the season, but we were able to see we could always get the job done.”

Over the course of First Turn Stable’s inaugural season, the first-time owners were able to work with four different horses and find the winner’s circle on five separate occasions.

“Our last horse (Bet The Truth) presented me with a challenge, but I knew we could get him to the winner’s circle,” Cullipher said. 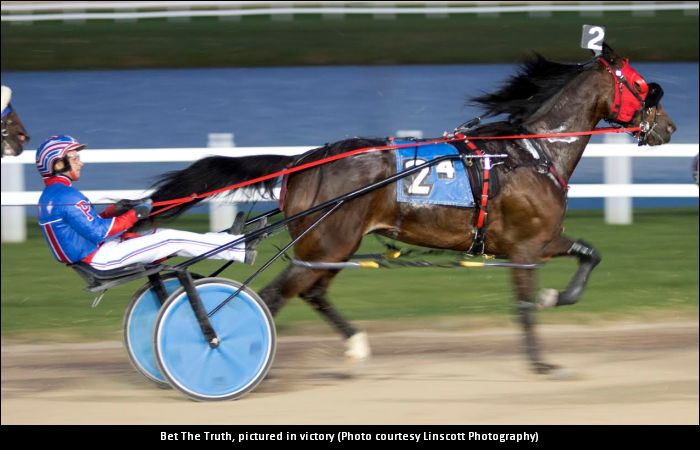 First Turn Stable presented experiences and learning opportunities to members through a variety of scheduled events. On Thursday mornings during the season, members were invited to visit the Cullipher stable on the backside of Hoosier Park Racing & Casino. During their morning visits, the stable members met with Cullipher to discuss weekly training happenings and wish their horse good luck before the weekend’s race

Along with interactive social media pages, monthly financials were shared with the group to provide a transparent and behind-the-scenes look into the real costs of owning a racehorse. On-site teaching tools and other resources were also made available to the members.

“We’ve been coming out to Hoosier Park and following State Fair races for years now, but we realized we wanted to be a part of something more in this industry,” First Turn Stable member Jim Hays noted. “At first, we weren’t sure what our next step looked like. First Turn Stable has helped narrow our focus on becoming full time owners; it was the perfect stepping stone for us, we have learned so much and really enjoyed our time with the stable. We actually purchased a yearling at the Hoosier Classic sale this fall!”

At the end of the racing season, the horse’s winnings and costs were calculated and any profit was split among the 50 owners. Hoosier Park will invite any previous members from 2016 to purchase a membership for the 2017 season and also look forward to extending memberships to other first-time participants.