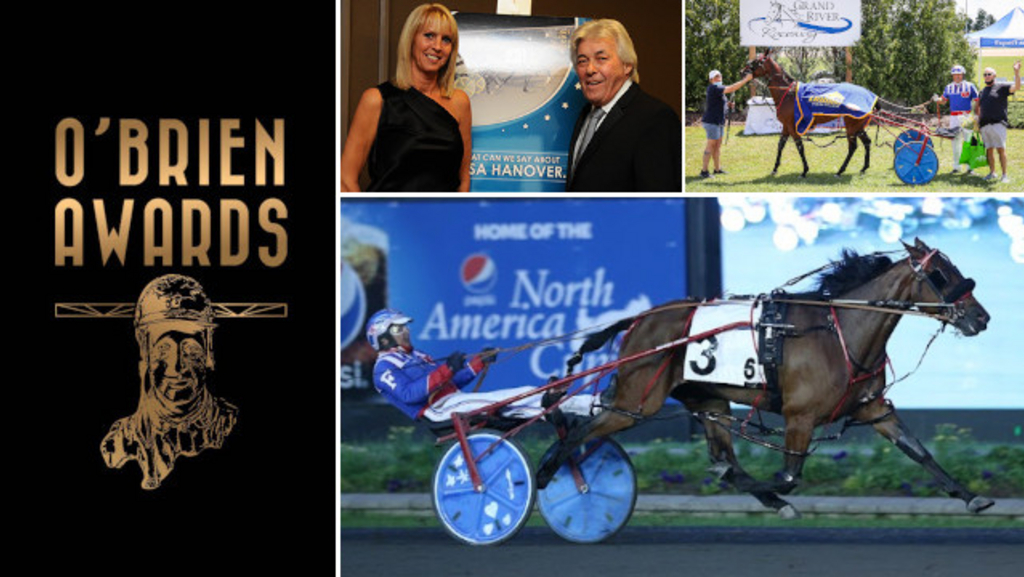 Montreal's Richard Berthiaume has had several accomplished horses in 55 years as a Standardbred owner, including a Breeders Crown winner and a couple of millionaires, but so far he has but one O'Brien Award.

It dates from 20 years ago, when his Odessa Drummond was named Canada's outstanding two-year-old trotting filly of 2001 and he was on hand to receive the trophy.

"Shows you how hard those trophies are to get. When you get one, you hold on to it a long time," the retired businessman, now 75, said from his winter home in Florida.

Berthiaume has another chance this year with Voelz Delight, a finalist for three-year-old pacing filly of 2021 after finishing on the board in 15 of 16 races and earning nearly $360,000. Her dam, millionaire Voelz Hanover, was a finalist in the same category for Berthiaume in 2008, winding up second to Chancey Lady.

"She's like her mother. They're both warriors. She had some tough posts and narrow defeats and still always gave it all she had," said Berthiaume, who has campaigned the likes of Traceur Hanover, Yursa Hanover, Murmur Hanover and Oh Sweet Baby in Ontario and had numerous Quebec champions before the demise of racing in Montreal more than decade ago.

He still owns Voelz Hanover, his only broodmare. The rest of his 12-horse stable consists of racehorses or unraced two-year-olds. The young horses are developed in Quebec by brothers Claude and Normand Bardier Jr., while Ontario-based Ben Baillargeon handles the racing stock.

"A lot of the credit goes to Claude Bardier. He picked out Voelz Hanover for me. He chose Bettors Delight for the breeding. He handles that for me. And Ben does a good job for me. He's a super trainer."

Voelz Delight is up against Scarlett Hanover in her category, and Berthiaume figures she'll probably come up short in the vote, since Scarlett Hanover won the Jugette and Ontario Sires Stakes Super Final and made more money.

"Doesn't bother me. Finishing second is an honour in itself. She had a fantastic year," said Berthiaume.

He's never actually attended any of the homebred filly's races, having curtailed his travel over the past two years because of the pandemic.

She'll resume training shortly, with her four-year-old campaign tentatively set to begin in the spring. 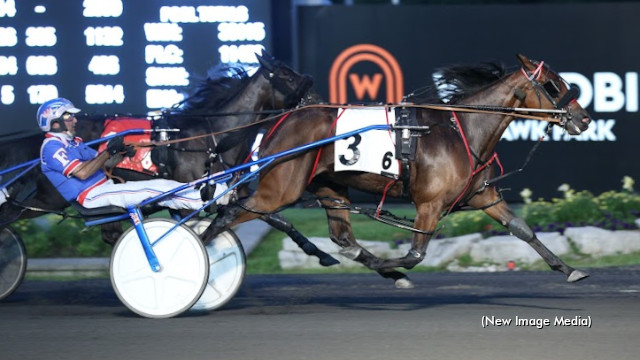 "She's sound and worth a lot of money for breeding," said Berthiaume, who also is looking forward to the racing debut of a two-year-old Voelz Hanover colt, Voelz Lightning.

"I've been in the game a long time," he said, "but the flame's still burning."

The 2021 O'Brien Award winners will be announced at the 2021 Virtual O’Brien Awards Gala on Sunday, February 6, 2022, which will be video streamed on standardbredcanada.ca.