A System That Works For Team Bax 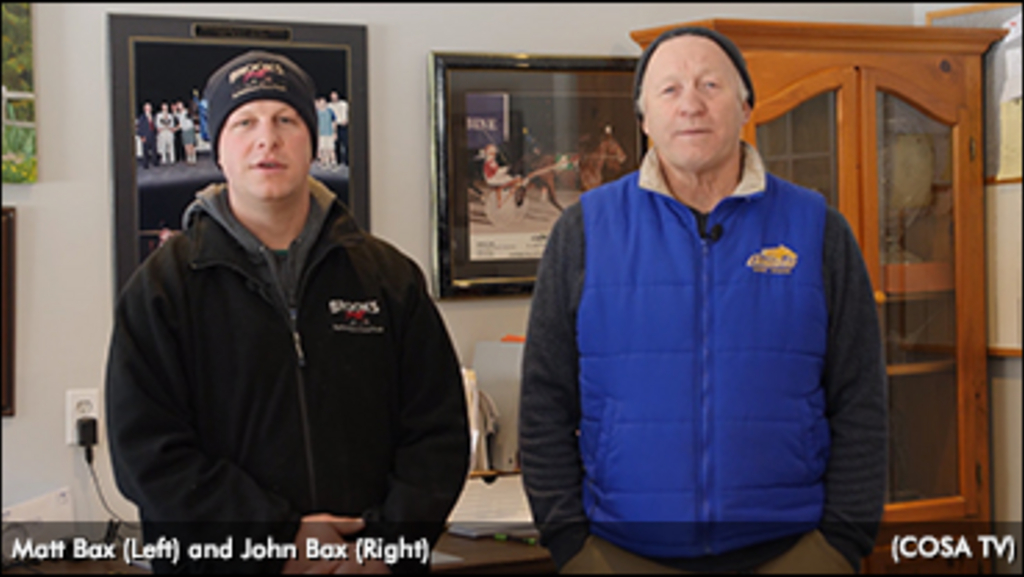 In harness racing, it can be a challenge to make the stars align. But decades of hard work by the Bax family, helped with a bit of good fortune along the way, have kept the operation going for nearly 40 years.

Originally based out of Peterborough, Ont., John Bax began his career conditioning horses of both gaits before shifting his focus to training trotters in the ‘90s.

“Actually, the first good horse I ever trained was a pacer called Classy Kathy,” John Bax said. “She was a Storm Damage filly that my father-in-law owned. She ended up having the track record for a little while at Kawartha Downs. At the time, we liked the challenge of getting trotters to go. I think it is a harder horse to gait and so forth. I’m glad we did it that way.”

Through the ‘90s, Bax operated a modest stable and by the end of the decade acquired a horse named Goodtimes, a son of Balanced Image who battled his way to $2.2 million in earnings from a 10-year career climaxed by a victory in the 1999 Maple Leaf Trot and the opportunity to represent Canada in the 1999 Elitlopp.

“He made $100,000 a year for nine years in a row at a time when we were struggling and trying to get established,” John Bax said. “He was the one that got us going, really. He couldn’t have been a greater blessing to our family.”

Success continued for John into the new millennium as his son Matt grew more and more involved in the operation. Then about five years ago, Team Bax received an offer to buy Glengate Farms in Campbellville. 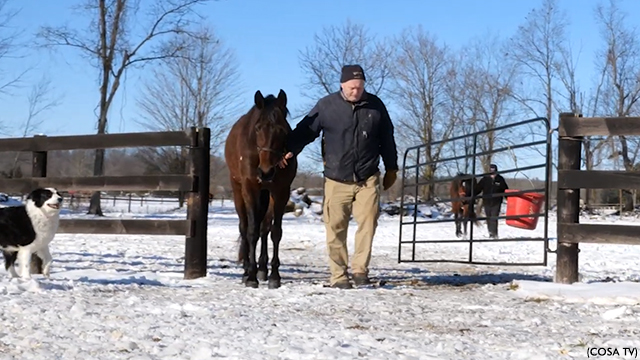 “I was getting awful tired of driving four hours when the program got stopped in 2012,” John Bax said. “Just kind of fell that way, and we were able to make a deal with Jim Bullock. I think it turned out well...it’s a five-minute drive to the racetrack now.”

“I don’t know how my dad did it all those years, driving up to Mohawk and all the hours on the road because that takes a lot of time away from your family,” Matt Bax said. “That is a big benefit for me; I’ve got two young kids that are three and five, so only trucking five minutes to the track gives me that much more time.”

Now at their new location just outside of Woodbine Mohawk Park, Matt has taken over a large portion of the Bax’s training operation while being the only tether keeping John in the industry.

“I wouldn’t be doing this now if Matt didn’t want to be involved,” John said. “It gets to you after a while; it wears you down. I’m getting to the age now where I’m better at directing and he does the doing. So it works very well.”

“I feel that partnership works really well,” Matt said. “Every time I think I’ve seen it all, he always has one more experience from way back in the past. Together we work on each horse, and we sit down and talk about each one.”