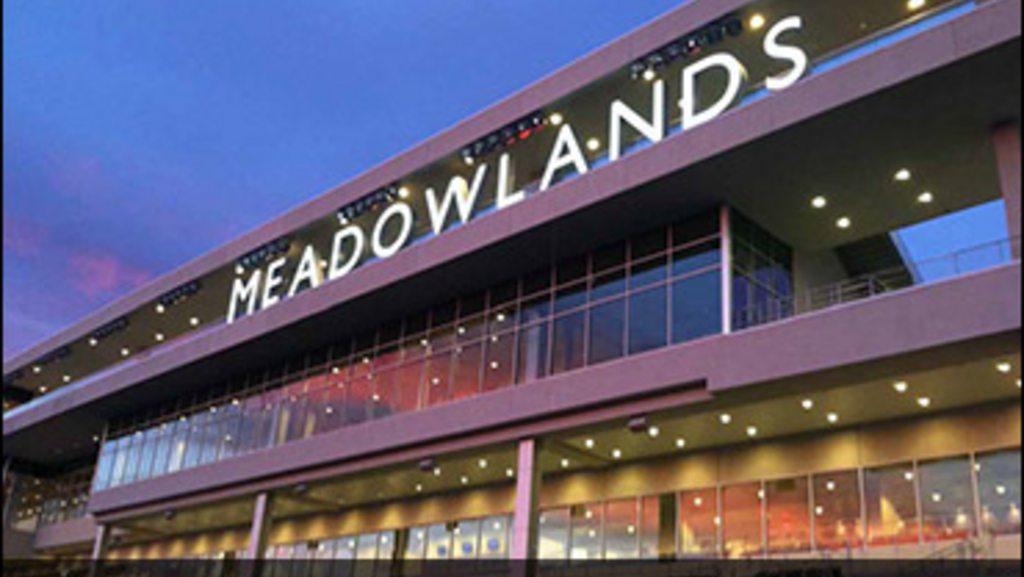 The $350,000 Cane Pace will again be raced as part of the climatic Hambletonian Day card, offering fans the opportunity to see a leg of both the trotting and pacing triple crowns as part of the "Greatest Day in Harness Racing" on Saturday, August 6.

New for 2016 is the Elitlopp Playoff for older trotters, created in concert with representatives of that classic race held at Solvalla Racecourse. The $150,000 Elitlopp Playoff is scheduled to be raced on Sunday, May 8 with the race winner being awarded an invitation to compete in the 2016 Elitlopp which will be raced on Sunday, May 29 this year. To mirror the conditions of the Elitlopp, the use of trotting hopples and Lasix are prohibited in this event.

The Graduate Series for four-year-olds has a new stop on the tour with Mohawk Racetrack joining in to host the second leg. The series begins on May 21 at The Meadowlands, travels to Canada for leg two on June 4 then on to Tioga Downs for the June 12 third leg. Each leg of the Graduate will have a purse of $75,000 or $50,000 if raced in divisions. The $250,000G finals will be raced at The Meadowlands on Pace elimination night, July 9.

The NJSS offers $100,000 guaranteed finals to the sophomores in May and freshmen in July with two $25,000 preliminary legs leading up to those events for each group.

The big news for the 2016 Kindergarten series is that it will include races for two-year-old pacing colts and fillies to complement the existing trotting races. The series starts in late July and will include two legs during the Freshman Festival meet in September at The Meadowlands. The rich finals are scheduled for The Meadowlands on November 5.

The Miss Versatility series has added a fifth leg by including a second Meadowlands stop during the September meet to go along with a pair at Mohawk Racetrack and one at Tioga Downs. The $100,000e final will remain a part of the Little Brown Jug card at Delaware, Ohio.

The Meadowlands is proud to host the 2016 Breeders Crown Championships, which will return to the metropolitan area mile track this season. Eliminations are scheduled for October 21 & 22 and the finals back the next weekend.

The TVG FFA Championships continue with both open and mare divisions for 2016 and welcome Mohawk's Canadian Pacing Derby and Maple Leaf Trot, Hoosier Park's Dan Patch, the Roll With Joe at Tioga and Crawford Farms at Vernon Downs into the series as point earning races. The Elitlopp Playoff has also been designated as a TVG race.

Please note that the Kindergarten and Miss Versatility have been adjusted to include a February nomination payment (the total of all payments remains consistent with previous seasons)and those payments will be taken by The Meadowlands in 2016.

All of the conditions for Meadowlands stakes/finals have been written to award 1 percent of the final purse to those horses that finish "out of the money".

The complete Meadowlands 2016 stakes schedule may be viewed here. The website also provides a Stakes Application page where you may download all the information on the 2016 events including nomination forms and conditions for all Meadowlands administered stakes. All purses listed are estimates unless denoted as guaranteed (G).

The Breeders Crown and Hambletonian are administered by and are the property of the Hambletonian Society. All of the NJSS races are handled by the NJ Sires Stakes offices.