PSAC 'Fights Back' Against SARP Cuts 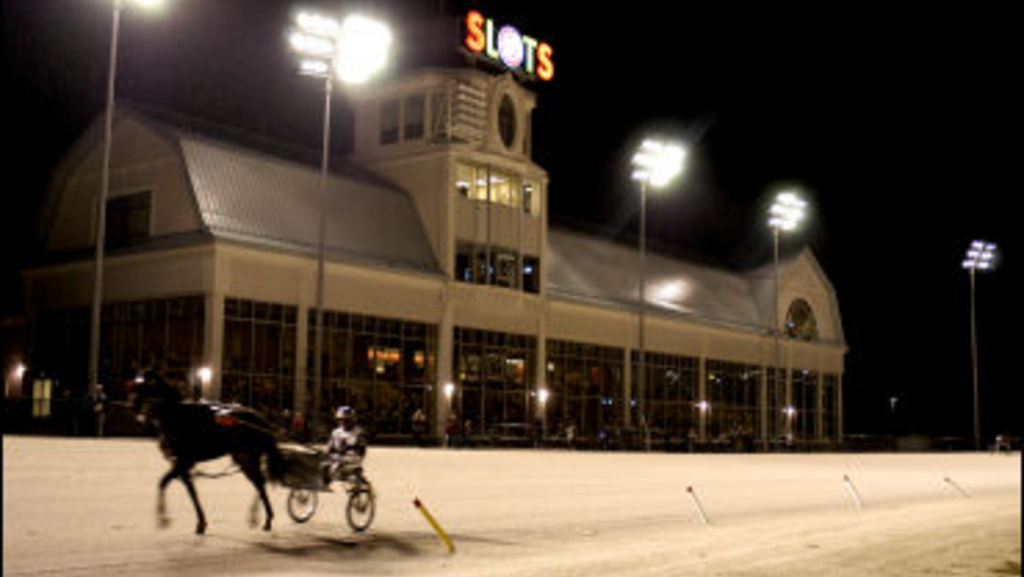 The Public Service Alliance of Canada (PSAC) is putting pressure on the Liberal Government's decision to end the Slots-at-Racetracks Program, which will create devastating job losses in the horse racing industry.

The PSAC 'Fight Back' campaign will launch this Saturday, January 12, at the Liberal Party's Barrie Leadership Delegate Election Meeting. PSAC members who work at Georgian Downs will be pressuring Ontario's Liberal leadership hopefuls to announce their support for the Slots-at-Racetracks Program and their intention to ensure that good jobs are part of the Ontario Lottery and Gaming Corporation's modernization plan.

If the Slots-at-Racetracks Program is cut, these Georgian Downs workers will lose their jobs as part of a greater industry-wide collapse.

"Over 80 workers and their families are dealing with the insecurity and stress of losing their jobs. This government is playing games with the livelihoods of these families and taking more good jobs away from this community," states PSAC Regional Executive Vice-President for Ontario Sharon DeSousa.

"What is truly heartbreaking is that none of this is necessary and these families are suffering because the government is failing to realize it's cutting a program that works for everyone."

On Saturday, PSAC members from Georgian Downs will be distributing flyers to Liberal delegates as they enter the meeting to draw attention to the serious consequences of ending the Slots at Racetracks Program.

What: PSAC Launches Fight Back Campaign to Save Slots-at-Racetracks Program
When: Saturday, January 12, 2013 at 2:30 PM
Where: Days Inn, 60 Bryne Drive, Barrie, ON

In reply to So, even if they do promise by kyra

My Husband works at Georgian

My Husband works at Georgian Downs and he went to this rally. Not one person from the track showed up. Not much support people.

Thank You PSAC for getting

Thank You PSAC for getting onboard vocally, if all sectors of industry effected by the closing of SARP joined in then there would be more attention than the teachers and the natives put together and that is how you enact change.

So, even if they do promise

So, even if they do promise to support slots at racetracks will you believe them?

They certainly don't have a very good record in the truth telling department do they?