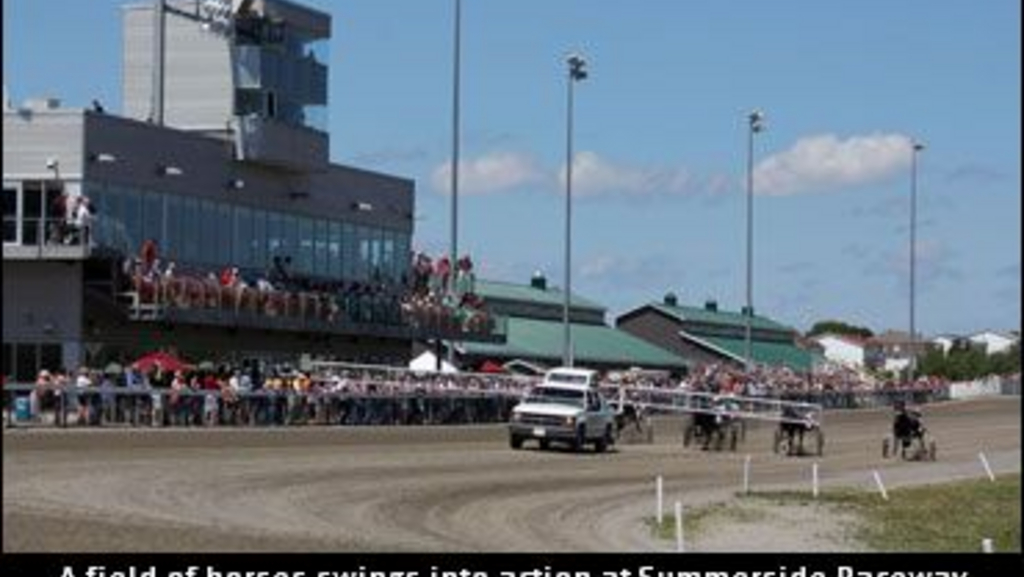 Rash B Havior has not missed the board in five straight starts at Red Shores’ Summerside Raceway, but his six foes that will take part in the track’s featured pace will put that record to the test during a special Wednesday evening (October 4) program.

The Mike Peters-trained and owned Rash B Havior has drawn Post 5 in the $2,100 featured pace (Race 11). Marc Campbell has gotten the catch driving call for the special mid-week program after having shown his chemistry with the seven-year-old son of Lis Mara earlier in the season.

A field of seven will assemble for the featured pace, including a pair of top pacers that will ship in from the mainland. Western will start from Post 1 for owner-trainer Dawn Ellis Abbott of Lower Onslow, NS. Dale Spence will perform the driving duties behind the winner of 33 races and $213,000 in prize money. The far outside will see Wave That Banner with Walter Cheverie at the lines for trainer Eric Wilson of New Brunswick, who has been racing the 10-year-old son of Banner Yankee on the Maine fair circuit where he won in 1:56.2 two starts back over Oxford.

Cyrax, who has been undefeated since relocating to red soil, will face his toughest test to date in the back-up class (Race 7). Spence will drive for owner-trainer Barry Biggar of Summerside from Post 2. The four-year-old son of Intrepid Seelster recorded his latest victory in a snappy 1:57 as he readied himself for a hardened field of Prince County pacers.

One of Cyrax's rivals is Culpepper, who finished ninth his last start, which is the only blemish of his previously-perfect top-two record on PEI. Culpepper will start fom Post 1 this week in the $1,800 class with Adam Merner at the controls for trainer Kristina McCourt of Kensington. Pictonian Storm (Gary Chappell) has been a force all season at Summerside, and has gotten the notoriety of being the morning line favorite in the Wednesday evening back-up pace from Post 5. Ultimatelyhandsome (Hughes) could slip under the radar in the class after having been defeated while racing as the post time favourite last week at Red Shores’ Charlottetown Driving Park after an early break. The son of Western Paradise had been racing the top group Summerside has to offer previous to that start.