Brooks Found Guilty On All Charges 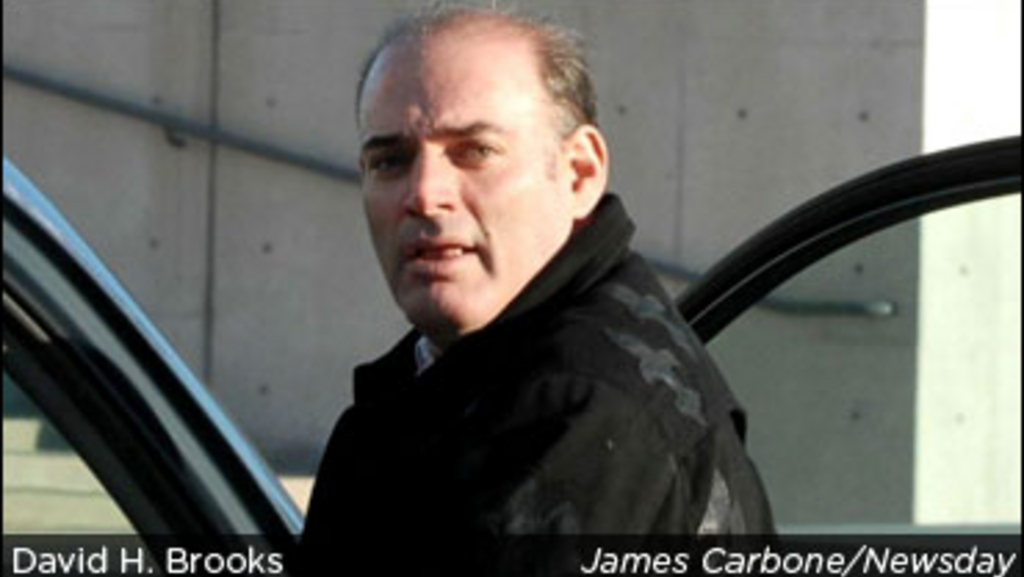 It has been reported that on Tuesday, September 14, former racehorse owner and DHB Industries CEO David Brooks was found guilty and convicted on all 17 counts he faced in his over-the-top fraud trial

According to an article by Newsday, Brooks' co-defendant, ex-COO Sandra Hatfield, was found guilty of 14 of the 16 counts against her. Both face 25-year maximum sentences on many of the counts.

The report goes on to state that Brooks and Hatfield were each charged in a 16-count indictment with conspiracy; securities, wire and mail fraud; insider trading; and obstruction of justice. In addition, Brooks was charged with a 17th count: lying to auditors.

Brooks was accused of siphoning $6 million from his DHB Industries for purely personal expenses. Brooks also was accused of illegally making $185 million, and Hatfield $6 million, through a 'pump-and-dump' stock scheme.

Prosecutors and defense lawyers declined to comment after the 11-member jury -- six men and five women -- returned their verdict.

As the Newsday article explains, the trial lasted eight months, and the jury deliberated for 14 days.

I wonder if they will let

I wonder if they will let him watch the races at the prison he is going to, with his vast collection of pens he could still handicap the races if they would provide him with race programs:)

Let's see what comes of the

Let's see what comes of the jury tampering allegations. Also, let's see if the government decides to do something about the alleged money movement in London.

And justice for all. I

And justice for all. I wonder if there will be further charges laid with respect to his alleged 'accomplices' ... ex-wife, brother, para-legals etc?