A New Home For Racing In B.C.? 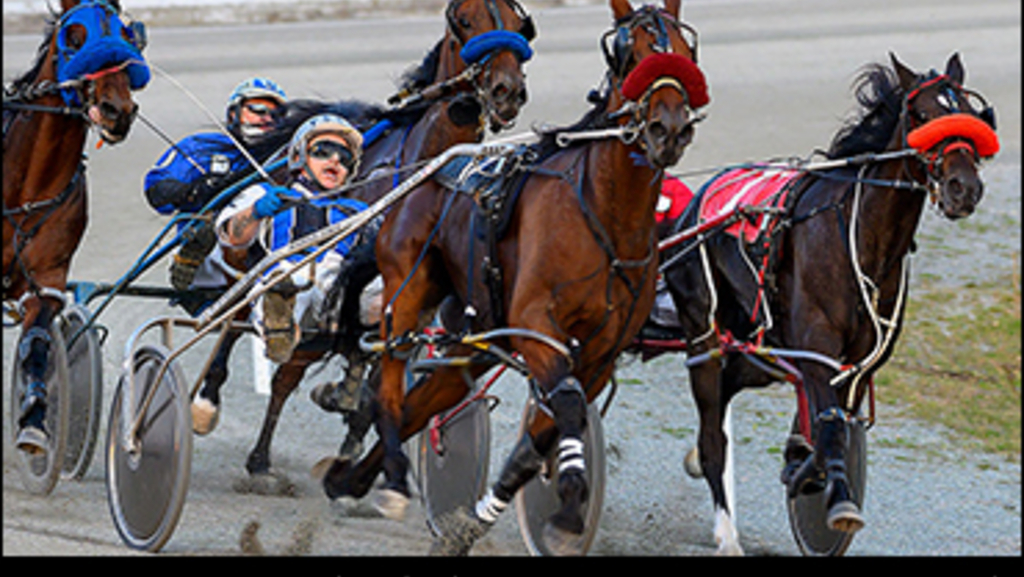 Reports are surfacing of the possibility of a modern, dual-breed horse racing venue in Metro Vancouver — one that, should it come to fruition, could offer horsepeople in British Columbia an up-to-date replacement for Hastings Racecourse and Fraser Downs.

Hastings Racecourse, located in the heart of Vancouver proper on the grounds of the Pacific National Exhibition, boasts over 130 years of Thoroughbred racing history. However, the infrastructure of the Exhibition — which includes the Pacific Coliseum — inhibits any further expansion of the five-furlong bullring which overlooks Vancouver Harbour. Similarly, Fraser Downs, which opened in 1975 on the property of the Cloverdale Fairgrounds in Surrey, expanded from a original half-mile footprint to its current five-eighths-mile track, but the locations of the barn area and the grandstand — which also houses Elements Casino Surrey — limited the scope of that expansion, as is evident by the long stretches and tight, flat turns.

While the Great Canadian Gaming Corporation was reported to have invested over $90 million in property renovations at both the Hastings and Fraser racinos in the past 20 years, a brand new venue to replace both of these racetracks is reportedly being pitched by officials in the Township of Langley, on the eastern edge of the Vancouver metropolitan area. That said, development of the project — and even the process to determine the viability of an endeavour of such a large scope — is very much in its introductory stages.

"The Township of Langley is in the early stages of exploring the idea of a new horse racing facility in our community," Jack Froese, mayor of the Township, recently told Daily Hive's Vancouver bureau. "Langley has a long and rich history in the equine industry, and while the facility concept seems to be a good fit, a lot of work and stakeholder engagement needs to be done as next steps."

The article states that early visions for the project include a one-mile all-weather racetrack, a teletheatre and a casino — amenities that, if they come to fruition, could make for a viable dual-breed venue.

"If they are proposing a one-mile track and an all-weather facility, then clearly that is the kind of facility that would make a lot of sense in British Columbia, both for the Thoroughbreds racing at Hastings Racecourse and the Standardbreds currently racing during the normal season at Fraser Downs," said Brian Butters, interim chair of the British Columbia Horse Racing Industry Management Committee. "It’s exciting to hear the concept of a one-mile track; it is the industry standard for a racetrack."

The new facility would become just the third one-mile track in western Canada, following The Track On 2 and Century Mile in Alberta.

In addition to the BCHRIMC, the article states that Langley officials have consulted with the provincial government, the British Columbia Lottery Corporation, and the Great Canadian Gaming Corporation. When asked by the Daily Hive about the project, the BCLC directed the inquiry to the B.C. Ministry of Public Safety and Solicitor General, which stated that the province is "aware of the Township of Langley’s interest in relocating Fraser Downs and Hastings racetracks to Langley and in hosting a casino, community gaming centre or teletheatre," while also adding that regulation of the locations of such facilities does not fall under provincial jurisdiction.

The land reportedly staked for the project is just northeast of downtown Langley, halfway between Vancouver and Abbotsford, and conveniently located to both metropolitan areas along the Trans-Canada Highway. It includes an undeveloped municipally-owned parcel along with a 32-acre plot that currently is home to the Sunny Riding Stables.