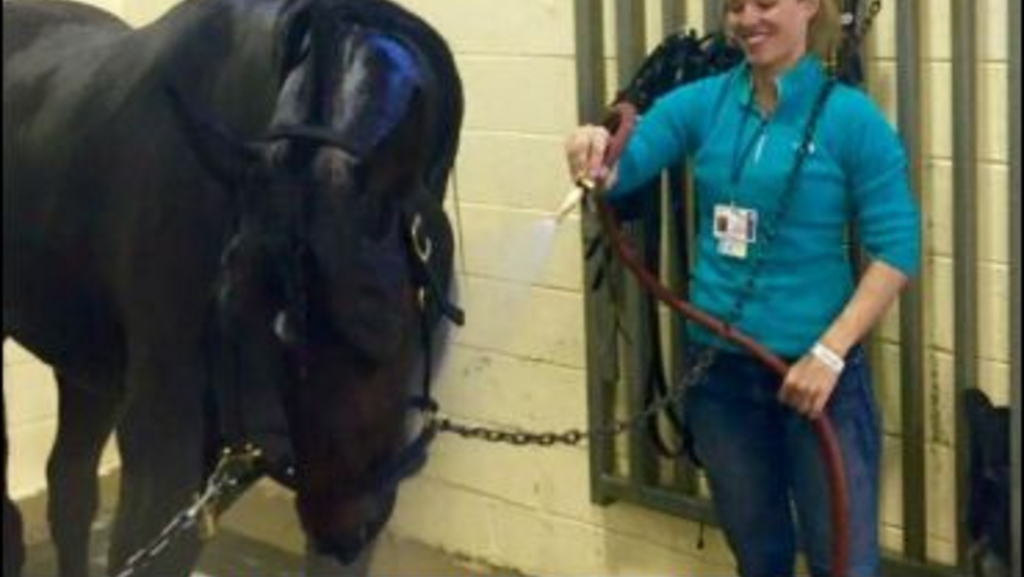 The late Bill Mulligan left a lasting impression on harness racing, with breeding Triple Crown-winning trotter Marion Marauder at the top of his accomplishments. Cozette McAvoy could dream of duplicating such a feat, but would rather not consider it.

McAvoy recently purchased Mulligan’s Marion Farms and is simply looking forward to continuing the property’s Standardbred tradition as a boarding and breeding facility while starting her own next chapter in the sport.

McAvoy, a 38-year-old corporate lawyer, has been involved in harness racing since 2012, first as an owner and now also as a trainer and breeder. She currently has 12 broodmares, 11 racehorses, three yearlings and five foals that will all soon call the 63-acre New Hope, Pa., farm home.

“I’m really thrilled about it,” said McAvoy, a Pennsylvania native. “Bill and I were chatting about me purchasing the farm as early as 2015. This was something Bill was really passionate about and he wanted it to mean something. It was definitely really important to him, and it made me feel great to be part of it. I liked the idea that property already had a big Standardbred history and an existing business I could expand. I thought it was a real nice fit.”

Mulligan passed away in December at the age of 87. He got started in harness racing when he was seven, assisting his father, Eugene, with his horses. He later worked for Ingersoll-Rand Co. for 43 years, rising to the office of executive vice president, before retiring in 1995 and focusing on racing. In addition to owning and breeding horses, he was an amateur driver and served as a trustee of the Harness Racing Museum and Hall of Fame.

The farm was named after his mother, Marion, and many of the horses bred by Mulligan carried ‘Marion’ in their names. In March 2013, Marion Marauder was born and went on to become the ninth trotter to win the Triple Crown by capturing the Hambletonian Stakes, Yonkers Trot, and Kentucky Futurity. 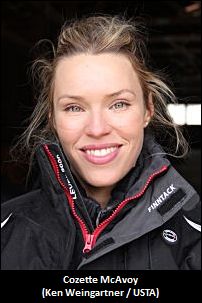 “If that’s something I could do in my lifetime it would be amazing,” McAvoy said. “It’s such a combination of great decisions and a huge amount of luck, not just on the breeding end but the training end. The fact that it happened at all is kind of amazing. It’s something you would like to hope for, but because it’s such a hard thing to obtain you can’t really put it on your wish list. I try not to wish for anything, I just try to accept things as they are and not be disappointed.

McAvoy, who will operate the property under Zette Stable LLC - Racing and Breeding, is in the process of reconditioning the half-mile training track at the farm, putting up new fencing, painting, and has plans to build a barn addition.

“I have real estate businesses on the side and have done a lot of rehab work in the city of Philadelphia,” McAvoy said. “It’s fun to be able to combine that here, too.

“It’s a really nice area, a great location. I’m just going to concentrate everything here. The racing operation is going to stay a real small one. I have more broodmares now than racehorses, which is where I was aiming to go. We’re going to do our (yearling) prep here this year, so that will be fun. This is all going to be fun for me.”