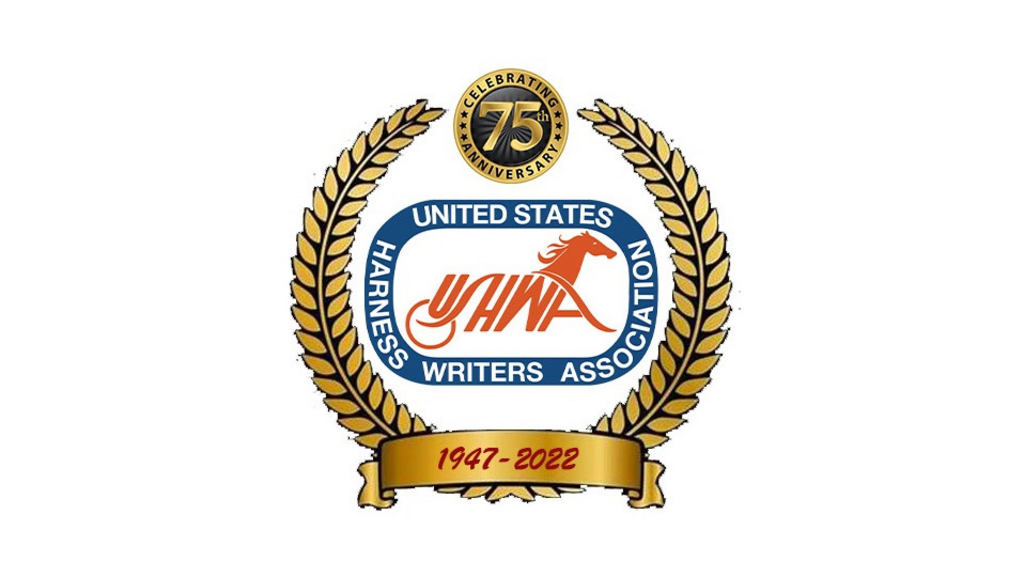 The United States Harness Writers Association (USHWA), the industry’s leading group of journalists, announced on Tuesday (June 7) that the annual Dan Patch Awards Banquet, and the annual USHWA meetings held in conjunction with the banquet, will be returning to the Rosen Shingle Creek Resort near Disney World in Orlando, Florida. The banquet honouring the best of the best among the sport’s equines and humans will be held on Sunday, February 19, 2023.

The highlight of the banquet evening is the announcement of the U.S. Harness Horse of the Year, in addition to the naming of the Trotter of the Year and Pacer of the Year – three votes that are not announced until banquet night. USHWA also presents the highest award it votes on solely, the Stan Bergstein Proximity Award, and the banquet is the first public acknowledgment of the newest Hall of Famers and Communicators Hall of Famers.

“We are very glad to announce that USHWA will be again presenting our Dan Patch Awards Banquet at the Rosen Shingle Creek Resort,” said Barry Lefkowitz, USHWA President. “The facility has drawn near-universal praise from all of those who have come to central Florida for the USHWA weekend over the last few years, and we will do our best to continue to preserve that grand tradition.

“We are especially excited that this year is the 75th anniversary year of USHWA, founded by early newspapermen at Roosevelt Raceway. We intend to have a special section in the Souvenir Journal with the highlights of the history of the organization, and other surprises are being planned in conjunction with USHWA’s year-long celebration of its 75th anniversary.”

Further details about the banquet (room reservations, dinner ticket information, advertising in the souvenir journal, sponsorships) will be posted as they become more established, on USHWA’s website at usharnesswriters.com and on the major websites and social media covering the sport.