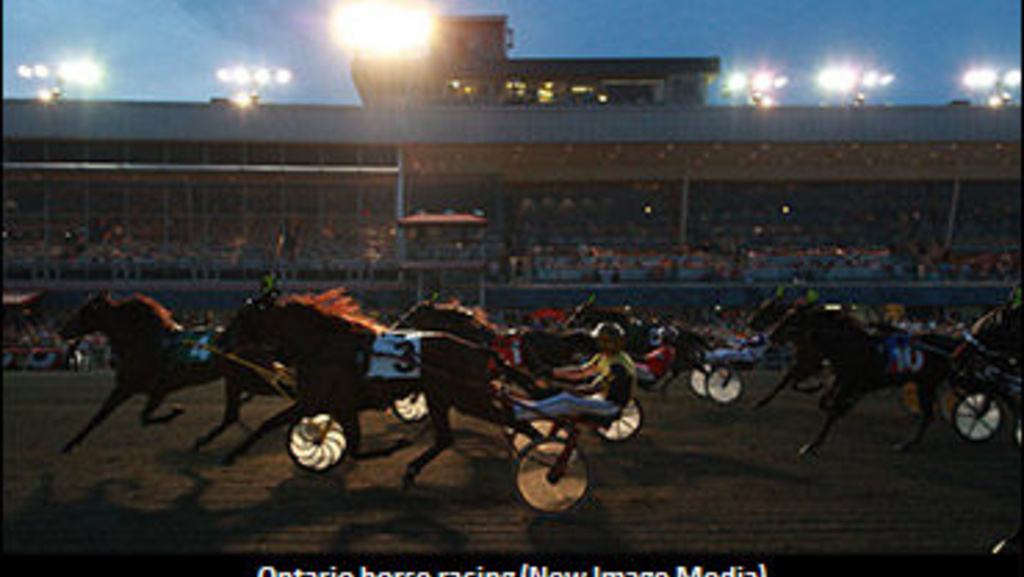 Ontario Racing today (Monday, June 4) announced the full composition of its new Board of Directors.

The first order of business for the new board was electing, unanimously, John Hayes, the Independent Chairman of the Board.

Hayes brings significant business management and executive expertise to the role of OR Chair, with former positions in finance and administration positions with General Electric, Black & Decker and Home Depot. He also has over 25 years of experience as a Standardbred racehorse owner. He previously served as Gaming Director with Ontario Lottery and Gaming, with operational responsibilities at Georgian Downs, Ajax Downs, Grand River Raceway, Woodbine and other racetracks across the province. He most recently served as an At-Large Director of Ontario Racing.

"I am honoured to be appointed to the Independent Chair of Ontario Racing," said Hayes. "I have a passion for horse racing and am confident in the direction and approach of Ontario Racing. I look forward to working with the industry’s diverse group of stakeholders to create a sustainable future for the sport in Ontario."

In addition to Hayes, there are 10 seats, five from industry associations and five from racetracks, on Ontario Racing’s Board of Directors.

“John brings substantial expertise and vast perspective in the areas of racing, finance and administration to his role as Chair of Ontario Racing," said Mitchell. “His previous experience on the OR Board, combined with his extensive grassroots racing experience make him the ideal person for this position.”